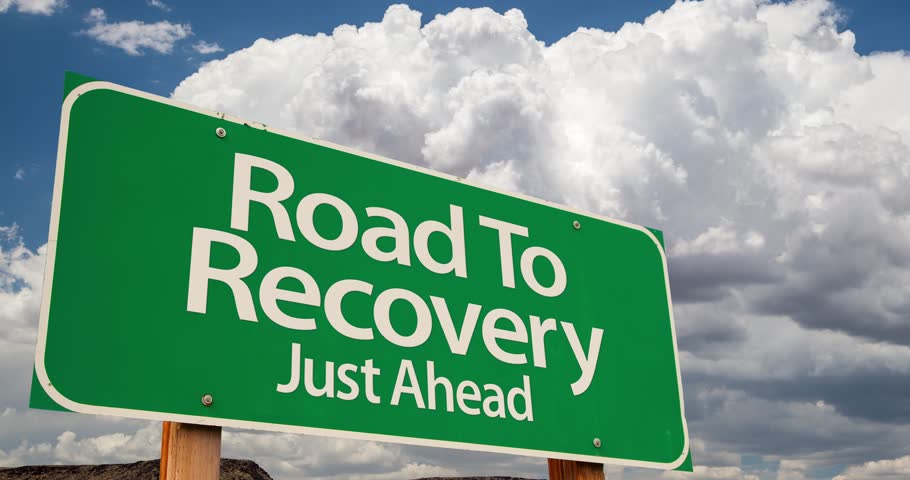 Well it’s almost 11 weeks since the knee fracture and over 12 weeks since I was last out on one of my bikes and (even that was delayed due to recovery from shoulder surgery) but at last the prospect of getting back on a bike is within sight.

After having my leg in a straight brace for a month and then a different sort of gadget (an articulated brace) for a further five weeks it was cast aside, along with the sticks almost two weeks ago and it now feels like I’m making progress.

Knee brace is on

I’ve have started the physio’ regime and although a little slow and steady I’m pretty confident of being able to increase the effort and rigour needed to improve the knee stability as much as I can,. Having said that all the advice points to at least a couple more months to get towards a full recovery – which is as much to do with the partial tendon rupture as the knee fracture.

My decision to move my Spain/Portugal and beyond trip back to September was the right thing to do (I was still actually in the knee brace when I had been due to sail from Plymouth) and despite shifting dates back I have now decided to cancel the revised dates in September.

Originally I had booked a one way ticket down to Santander, and was going to spend some time in the Pico’s then ride down to Portugal and head back via France, northern Italy and Switzerland – but for my revised trip (and for all sorts of reasons) I was going to head home via Bilbao. On reflection – given the extent of my injury and the recovery time and taking account of the trip not being the one I really wanted to do I have shelved it completely for this year and will get something sorted for 2020. In the meantime I plan to try and get a couple of short UK breaks in – perhaps Scotland (time and weather permitting).

The injury and recovery also impacted on another trip my wife and I had planned (mainly eastern europe) and we have shelved that but have already made other plans for this year – so despite the frustrations of recent months we still have plenty to look forward to.

I’m also a little constrained to what bike I will be able to first get on, fortunately I’ve got a choice – the knee angles for the RnineT and Guzzi V7 are still a bit much, but the Vulcan S with its ‘foot forward’ controls should be fine.

Things have slipped a little since the knee bump – and bike services and MoTs are over due and required – the Vulcan S is being picked up tomorrow for service and it’s first MoT and the Guzzi will follow directly after for it’s MoT.

I’ve been able to move the bikes around the garage and get them ready for collection – and I couldn’t help but give the Guzzi a bit of a wipe over in todays sunshine – even though it didn’t really need it!

Earlier in the week and as part of some sort of ritual therapy I decided to fir some new mirrors and give the chain and rear sprocket on the Vulcan a clean … it didn’t really need it but I felt better after doing it. The twin exhausts of the RnineT got a loving touch as well!

So it’s on with the physio and in timeline that’s in my head I plan to be back on bikes in about two weeks!

Still not out on the bikes