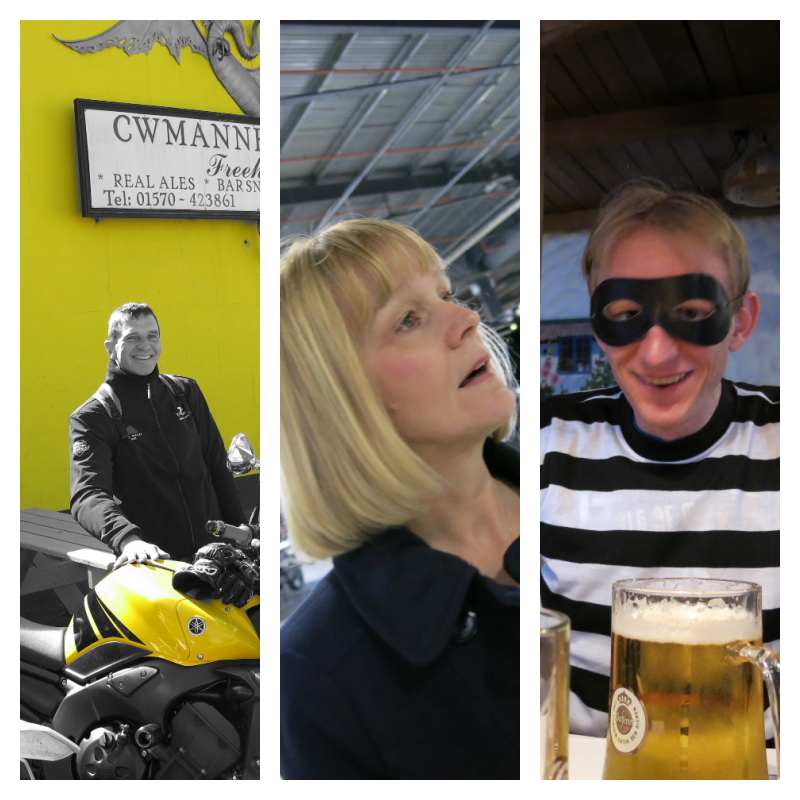 Part 7 of this series of ‘lookback’s continnues with from Part 6 with biking activity from 2013 before moving onto 2014. You can find Part 8 here.

This was another good and really enjoyable biking period, it was also a time that saw another another change of bike. I loved the Honda CB1000 R. In it’s own way it was a different enugh looking bike to hold my interest as well as being a really enjoyable bike to ride. Having said that, during 2014 my mind stated to turn to a possible solo Eurpean road trip the following year (2015) and I decided that a different bike with better luggage capacity and one that was more oriented to touring might be the order of the day for what I had in mind.

Although I hadnt really worked out any sort of firm plan for 2015 I had an idea of travelling pretty much the length of Italy (on both sides) as well as maybe something a bit diferent on the homeward bound leg, which is exactly what I went onto do. With that trip in mind I traded the Honda for a new Kawasaki Z1000 SX (the first Kawasaki I had ever owned).  I went onto keep that bike for about three years and it was probably the best ‘all rounder’ of a bike I have owned.

Aside from the change of bike and the regular out and about type rides I did a couple of european trips with friends as well as three or four trips to Scotland (two with friends) and a decent trip to Wales as well with friends.

Pictures from this period are broken down into three galleries, which you can find below.