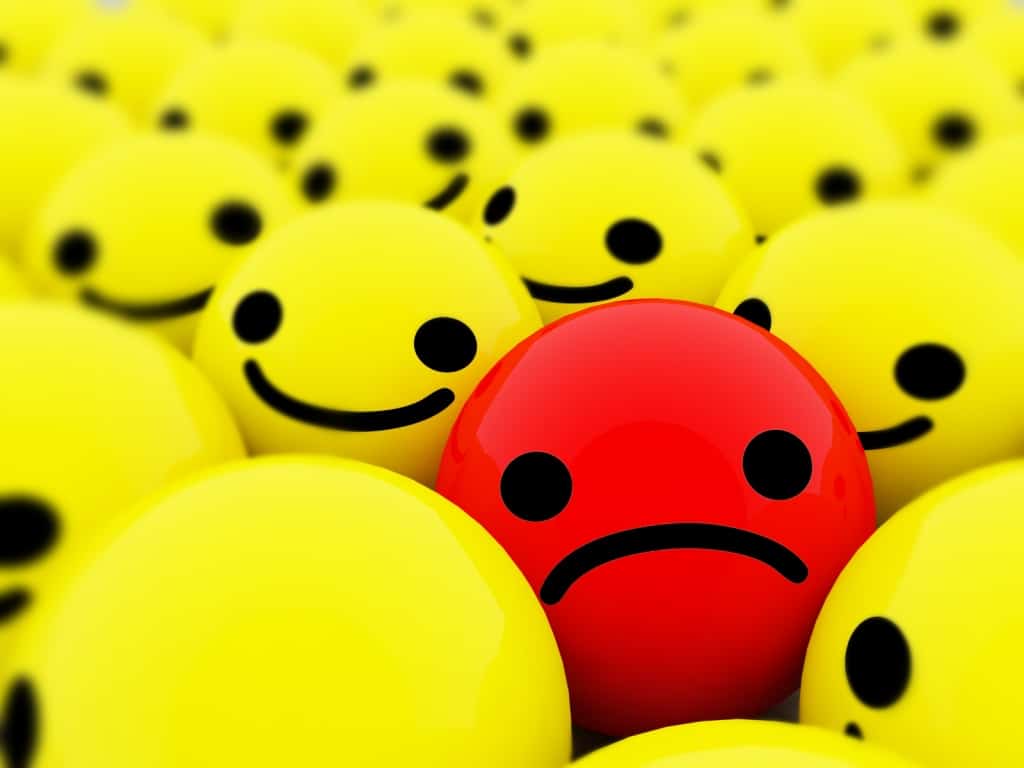 By any measure 2019 has been a pretty miserable year in terms of biking for me. Shoulder surgery in March and then just as I was well on with the recovery from that … a broken knee and a partially ruptured tendon in May set the tone for pretty much the rest of the year – which explains to some extent the abscence of updates on the Blog.

I have been on the bikes a grand total of just about four or five times this year, I managed a couple of rides on the Kawasaki once the knee was on the mend (in August), see this link and only one ride on the BMW and even then that was only to ride a mile or two up the road to get the MoT done on the RnineT. I have posted some pictures below from the MoT at the excellent MW Motorcyles in Hyde.

Other than that my riding has been nowt, zero, zilch, didly squat and it’s been extreemly frustrating. The Moto Guzzi hasn’t even turned a wheel this year!

But sometimes life throws you a curved ball and you just have to get on with things, my wife and I had to cancel our planned trip to eastern europe and although I moved my sheduled solo trip back from July to September that also had to go, my recovery just wasnt good enough and there was simply no way that I could have done it. It was that cancellation that pretty much confirmed the biking write off that 2019 had become.

Some gratutiotus pictures in the gallery below:

It wasn’t all bad though and my wife and I made other arangements and took a holliday (travelling by car) in Scotland, staying first in The Trossachs and then up near Inverness for four days before stopping over in Dumfries on the way home. After a few days at home and the small matter of taking in a Manchester City game at the Etihad we headed off again, this time for a terrific break in Northumberland.

In between times there have been other family priorities not least of which was my sons marriage earlier this month. Despite the year being written off from a biking perspective and my what turned out to be early and misplaced optimism back in July  I’m already looking forward to biking in 2020 and I’ll be droping a second post about that shortly.