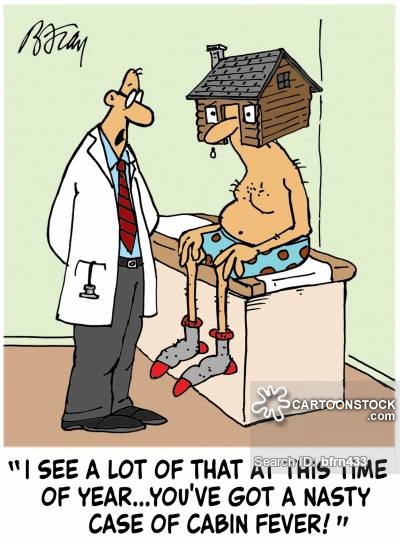 Roll on Spring: It’s still that time of year when you can at last start to see just the faintest glimmer of an end to the short days, the wet and cold weather and generally start to think about getting some miles in on the bike(s), and this Blog comes alive again.

It’s not yet the end of January so there is still plenty of cold wintry weather to come but at least it’s starting to feel like it wont be too long before the dust covers are off the bikes and they are rolled out of the garage and I’m back on the road.

European road trip: With that in mind I had started to think about road trips in 2018. My wife and I had settled some time ago on a trip later in the year – and we booked the ferry a while back. On that trip our plan so far extends only to having settled on sailing from Plymouth down to Santander in Spain and then returning from Dunkirk a couple of week later – beyond that we don’t have a plan, and other than booking somewhere for the first night we will just take it as it comes – maybe heading home across the Alps via the Italian Lakes or maybe up through Germany, we will decide when we are there.

We had a brilliant trip last year in Spain and Portugal, and which I wrote about here and already we are looking forward to this years trip.

In addition to our trip together I’ve also settled on another trip, and this one will see me heading off to Santander again – but this time on my own, as with my last few trips I wont go with any sort of plan other than to spend some time in the Picos – which I rate as simply fabulous, and a fair match for most anything and anywhere I have ever ridden and then when I’ve had some fun there I’ll probably head off to Portugal and further on into Spain – but I wont decide that in advance.

If you missed my write up on last years trip when I went wandering around europe, you can catch up on that trip here.