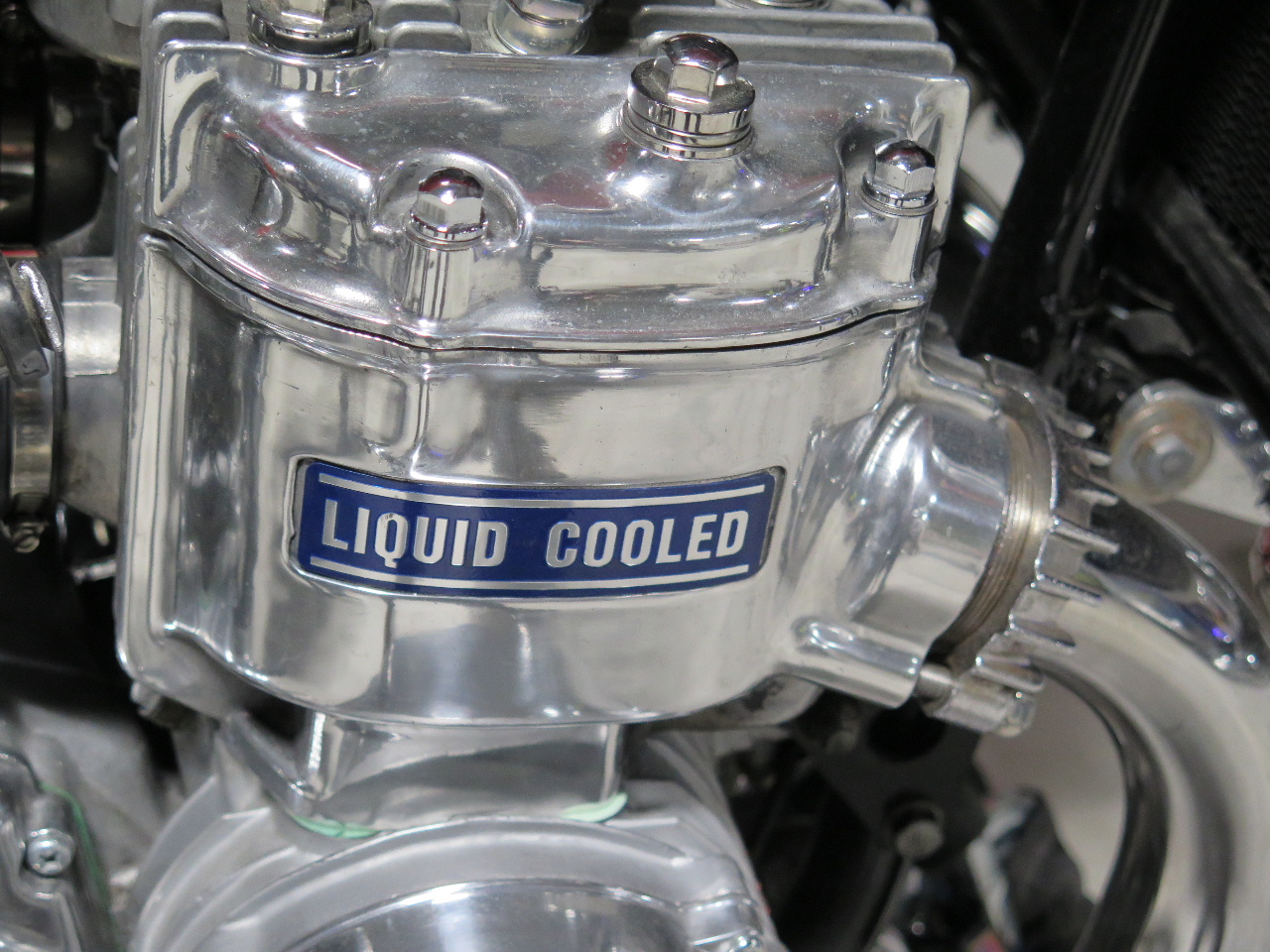 For a good while now there have been two bikes shows that I have tended to visit each year: The NEC show in Birmingham and the Manchester Bike Shows. In each of the last two years I have added the Llanfest (Llangollen Bike Festival) to my list – and in general each of the shows has been good, each different and each with its own merits.

On that basis I was quite looking forward to my trip down to Event City for the Manchester Bike Show, however for the first time since the show moved from the GMEX venue to Event City (about seven years ago I think) I came away a little disappointed.

The timing of the show has always felt just right, popping up in the calendar as the Spring weather arrives and the ‘biking season’ gets under way.

Since the show moved I think it has got better each year, with good displays from the major manufacturers, decent displays from a pretty disparate range of motorbike clubs and the usual range of trade displays featuring the generally well known retailers as well as some that were new on the block.

The words on the show web site say:

… with over 100 trade exhibitors, and 750 + motorcycles on show including the world’s leading bike manufacturers, this really is the North of England’s premier event whatever type of bike you ride. From the latest models to restored classics, dirt bikes and tourers, to full blown race machines, there’s something for everyone at the Manchester Bike Show – 22,000 sq m of motorcycle heaven all under one roof …

But yesterday it just didn’t feel quite like motorcycle heaven to me, and to be honest it felt a little tired and jaded. The first thing that struck me within a few minutes of entering the show area was just how much space there was … and by that I mean empty space.

On the one hand it was good I suppose to have more space between displays, but it also left a feeling of emptiness. particularly in the ‘second’ hall once past the last of the main manufacturer stands of Honda, BMW and KTM. It seemed to me that the trade displays and stalls had been spread out to fill the space as best as possible rather than to fit them in as best as possible – all in all the show left me underwhelmed and my nephew and I spent much less time there than in previous years.

I didn’t thing there were any particularly innovative, imaginative or stand out displays from the main manufacturers which sort of added (in my opinion) to the underwhelming feel of the event and as far as can recall the web info promoting last years show (2017) said there were over a 1,000 bikes on show, with this years info saying over 750 on show – that alone hinted at a drop in take up.

Parking as ever was free and and entry to show was well organized and routine.

Beauty as ever is in the eye of the beholder but the new front end of the Triumph Street Triple and Speed Triple just doesn’t do it for me and looks like a real afterthought, conversely I thought the Bonneville Bobber on display looked stunning from which ever angle it was viewed from.

Despite my general disappointment there were still some aspects of the show that I enjoyed and I cant imagine I’m ever going to reach a time when I don’t enjoy looking at (and touching bikes) and I’ve included some snaps in the gallery below. Clicking on any should open a scrolable gallery.

If I was going to provide a personal score rating for the show I’m afraid on yesterdays experience I would have to give it just a 5/10, which doesn’t compare so well when I think back to last years show which I would have scored at about 8/10.

Oh well I guess everyone is allowed an off day and I really hope it’s back to scratch in March next year … because I have already put the dates in my diary for 2019.

Its a shame it wasn’t on a par with previous years. Hopefully it will be better next year.