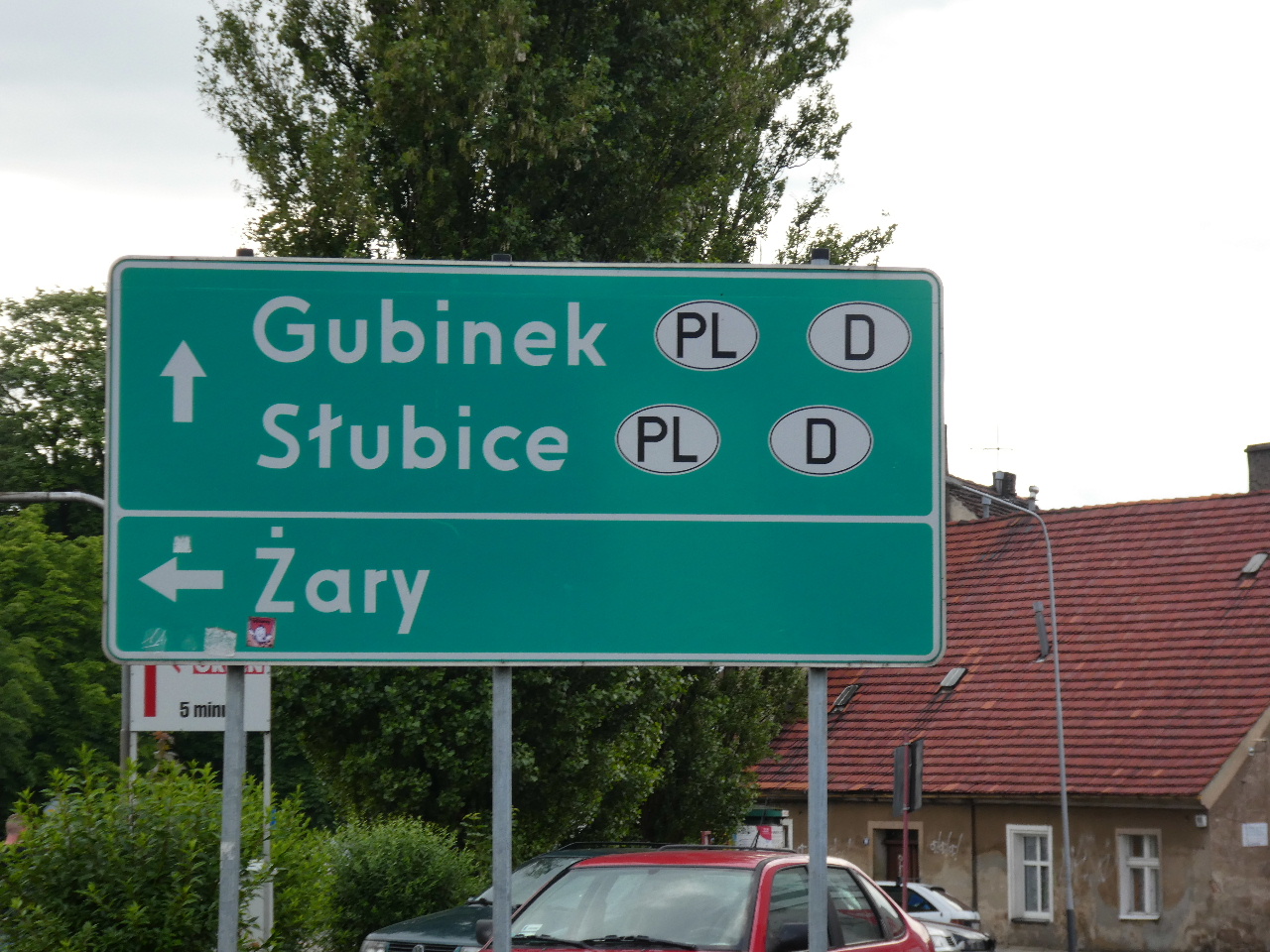 I’ve been back just over a week now from my most recent ride on my Z1000 SX, where I set off without much of  a plan. I had got dates in the diary a while back when I booked the P&O ferry from Hull to Rotterdam and a return (DFDS) ferry from Dunkirk to Dover about 16 days later.

Other than that, I had made two accommodation bookings – the first in Hettstedt in Germany and the second in Zielona Gora in Poland. Beyond that I had decided that I would pretty much just let the trip unfold – other than at some point I had in mind that I wanted to ride along the Dalmation Coast in Croatia.

As it turned out I ended up having a great trip and fantastic time. After traveling from Holland into Germany and then into Poland I ended up in Slovakia, Czech Republic, Hungary, Slovenia, Croatia, Bosnia & Herzegovina, Italy, Austria, Switzerland, France, Luxembourg and Belgium.

Not all of those countries were new to me, in fact it was only Poland, Slovakia, Hungary, Croatia and Bosnia & Herzegovina that were new – I had biked in all of the others at various times over the years and in some of them many times.

I’m going to post up a series of Blog Posts over the next week or so, which by and large will mainly be pictures rather than lots of words – the words can wait a few weeks and will become part of my next (and third) motorcycle travel book, which I hope to have done and published in 2018.

My journey up tot Hull for the overnight crossing to Rotterdam was quite simply rubbish. I set off in rain, traveled in rain and arrived in rain – and it was torrential. So even before the trip has really started I had been totally soaked and other than dry feet and hands I was as wet as I had ever been on a bike.

drying out on the ferry

The ferry crossing was routine, my clothes were dry by morning and I left Rotterdam in dry but overcast weather and was mildly optimistic that the weather would remain that way. My optimism was hopelessly misplaced as it lashed down for virtually all of my journey across Germany.

I cant really say I was overly bothered as I had decided that I would put in a good distance on the first day and had pretty much written it off as anything other than just getting to where I wanted to be – but a little less rain would have been nice.

My first accommodation was superb and had been built in the 1890’s it was incredibly peaceful and I was looked after by the delightful owner. It was also the place where an old pair of ‘riding socks’ gave up the ghost and went in the bin!

Day two saw dry weather and had me heading off into Poland – which I thoroughly enjoyed, the roads were generally decent and i was quite fascinated in many ways by the small villages I passed through and the sights that I saw.

My accommodation in Zielona Gora was good and I enjoyed my evening there – and although the weather has stayed dry for the day, it absolutely hammered it down for 15 minutes or so just after I had arrived and checked in.

I decided to spend a second night in Poland and booked a place fairly close to Bielsko-Biała some 250 or so miles away and all in all had a cracking ride there the following day … and it stayed dry!

The blue skies, incredible scenery and scorching weather were all to come.

Clicking on any of the images below wilhttps://motorbikes.blog/2017/07/24/wandering-around-europe-part-2/l open a scrolable gallery