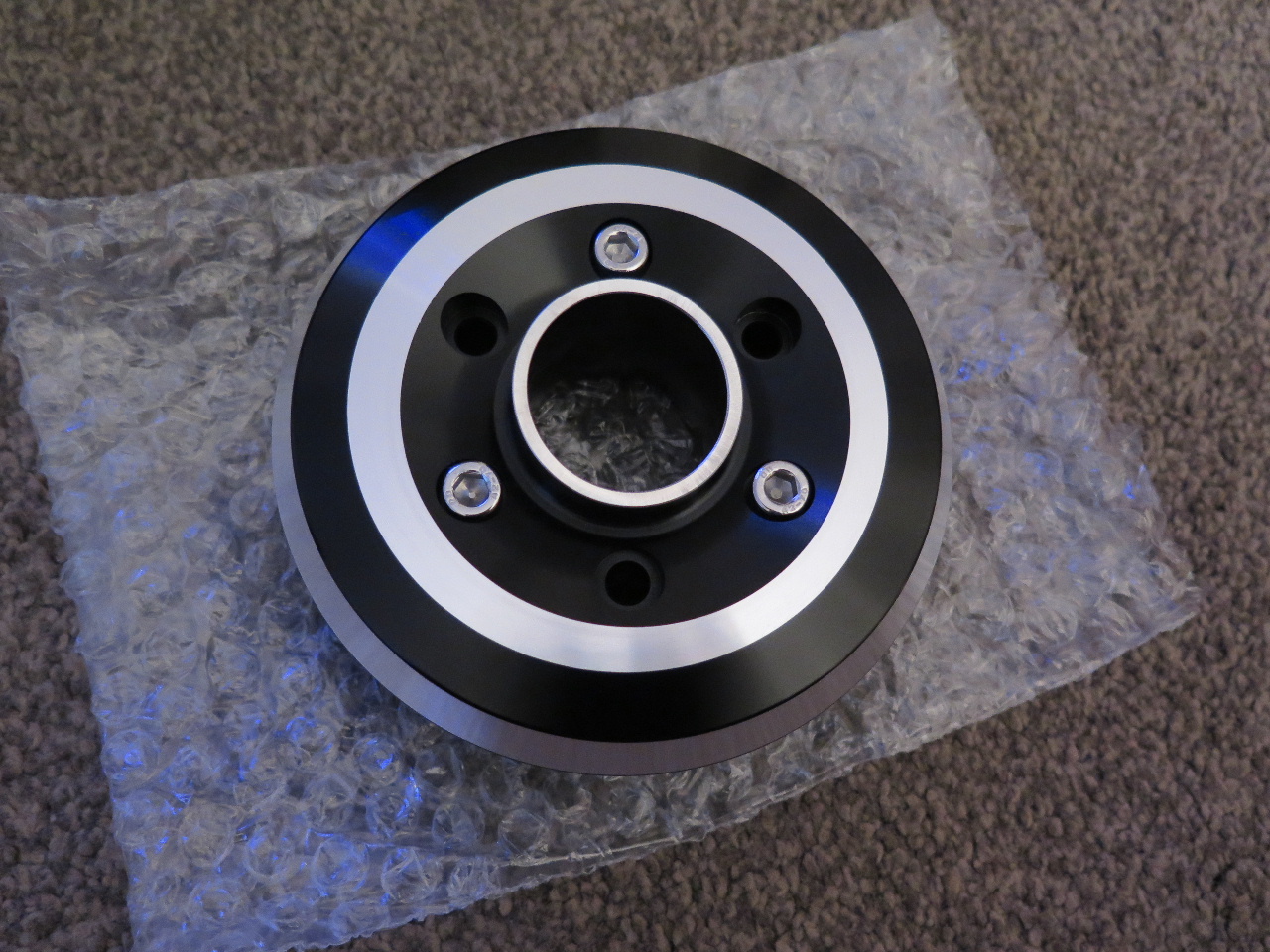 A couple of weeks ago I saw a post from someone who had fitted some neat looking ‘exhaust tips’ to the twin Akro’s on his RnineT … they looked very decent and given that they were less than £52 (approx €57) they seemed well worth a punt.

They arrived earlier this week and I’ve just spent all of ten minutes fitting them, and for such a modest amount of money and effort I think they make a very decent aesthetic improvement.

Fitting is simplicity itself – mine’s a 2016 model so the end caps and baffle are quick to remove with just the six security Torx bolts to undo. I gather that on later models careful use of a Dremel is required to take them out – but so such problems for me.

The fit and finish of the ‘tips’ really does seem to be first class and each tip comes with replacement allen bolts – some before and after pictures are shown below.

And it should probably go without saying that the exhaust tone is enhanced with the baffles out!

I was the one he saw with them fitted.
Worth noting is that they can also be fitted with the db killers and retaining plates in situ.
That’s why the caps come with three longer bolts to allow you to keep the plates fitted with the remaining three.
Clever thinking.
The only downside if you retain the plates and baffles is that you’ll have a 2mm gap between the edge of the caps and the silencers.