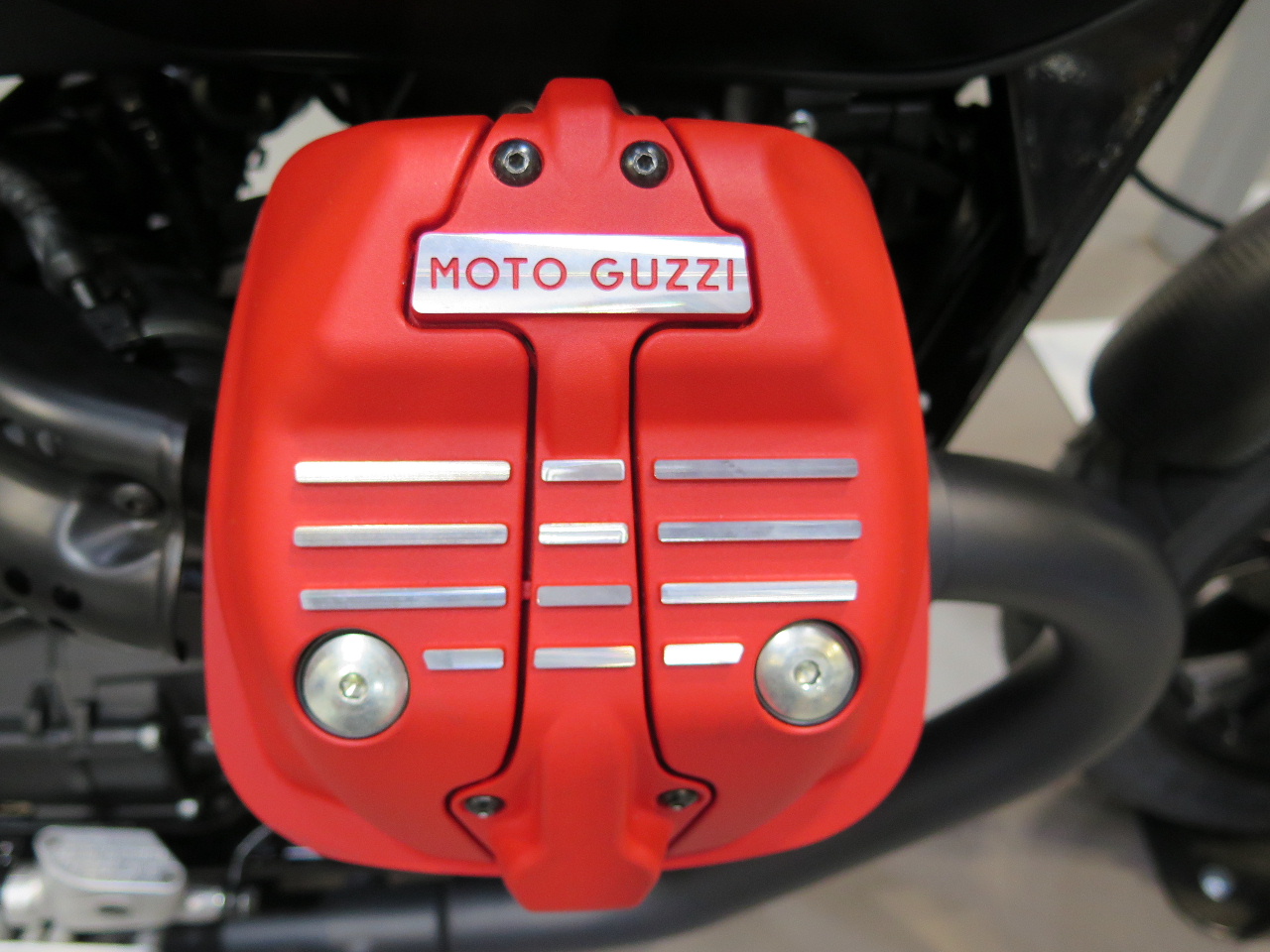 Once again it was the annual motorcycle show – Motorcycle Live, at the National Exhibition Centre in Birmingham.

Its a show I’ve gone to on a pretty regular basis for a good number of years now, and after it dropping off a little (in my opinion) a few years ago it seems to have got right back on track in the last three or four years and this years show was no exception.

Once again I traveled down to Birmingham with my nephew Andy and we had a cracking good time. I had taken advantage of the slight price reduction on tickets and parking by sorting out our tickets back in early October.

I think most of the major manufacturers were there, with bucket loads of new models to drool over – and it’s always and occasion where the slightest lack of restraint could have your wallet emptied in no time at all!

I wont write about all the different things that were on, if you want more info on that you can check out this ‘Whats on’ link, suffice it to say there was more than enough going on to make the £19 ticket price good value.

I really could have spent an awful lot more – there was so much to like.

The stands/displays from Kawasaki, Indian and BMW were probably my pick of the bunch – each of them were well set out and pretty extensive, the Kawasaki stand was probably the biggest at the show and looked to have built on the approach they took like year and some fabulous bikes were on display.

The new Z900RS looks a real beauty and I’d imagine it will sell well, the engine comes from the Z1000 and is sleeved down to make it around the 940cc mark

I guess the Z900RS is yet another example of what seems to be an increasing trend away from sports bikes. It looks like most of the manufacturers have moved or are moving in the direction of satisfying that market.

Last year the Yamaha stand really played to that market with its ‘yard-built’ theme, and although they had a decent stand again this year I didn’t find it quite as imaginative, same really with the Suzuki stand. As ever it’s horses for courses and beauty is in the eye of the beholder and all that, but the latest incarnation on the GSX-R 1000 just didn’t move me at all. I’m not anti Suzuki, nor anti sports bikes – I’ve had my share of Suzuki’s including having had a couple of GSX-R 600s, a GSX-R 750 and a GSX-R 1000. The stock exhaust is simply huge and the front end is doubtless an aerodynamic marvel but just seems bulbous and ungainly.

Whilst I’m not a Harley Davidson person they did have an impressive stand with what seemed an impressive number of new models – the exhibition stand itself seemed to be the same as last year with DJ (complete with mixing decks), comfortable seating area etc.

The pick of the Yamaha stand for me was a magnificent R1 (which I think was from 1998), positioned next to a newer incarnation – utter classic and quite rightly it was the red and white one.

The Royal Enfield stand was interesting and they presented a number of models – that backed up one of their current marketing slogans ‘Twin is in’. Whilst I’m not in the market for an Enfield, the continuing revival of the Enfield marque is interesting and the 650 twins looked to be made to a decent quality, especially when you look at the price point they are pitched at. The blue one in the pictures below is described as the Continental GT650 Twin Sea Nymph – seems an odd name, and made be wonder about how it might sound if phoning to book a service for your sea nymph …

With owning a V7 Cafe and a V50 Monza I had particular interest in both the Moto Guzzi and BMW displays, and whilst Guzzi didn’t have any new models, I did quite like some of the V7 variants that were at the show .

My main interest on the BMW stand was looking at the RnineT’s, I’ve got one and so was keen to see what changes there were to the latest model, mostly which seemed to be cosmetic, BMW also had their off road dsiplays and demonstrations which were pretty good and quite impressive for an indoor arena