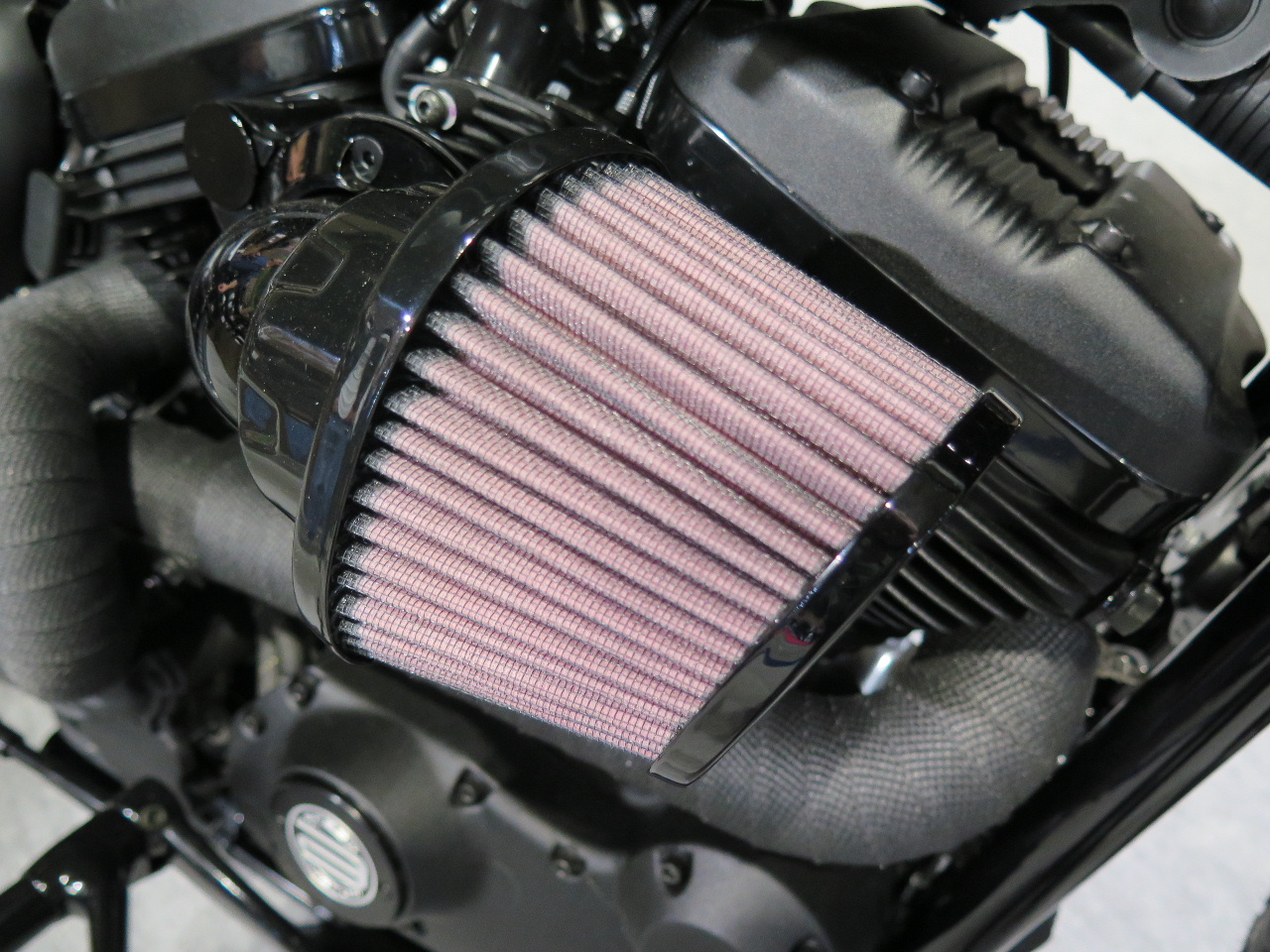 I wrote about my visit to Motorcycle Live 2017 at the NEC in Part One, if you missed it you can get it here.

I haven’t got a great deal more to say about the show, but I have got more pictures to post. In Part One I mentioned a number of the manufacturers stands that were wel set out and quite impressive, even though mot all of them were presenting bikes to my taste/preference.

One of the stands that was particularly well set out and was probably in pole position for catching the eye of visitors, (given its proximity to one of the main entrances) was the Indian stand.

There seems little doubt abut it that the American Indian brand are on the up and have been for the last couple if years. As a company they have a pretty fascinating history and their origins predate the company’s move to being named the Indian Motorcycle Manufacturing Company in 1928. A significant date in their ‘modern’ history was in 2011 when Polaris Industries bought the company and it’s probably fair to say they haven’t looked back since around 2013.

The bikes may not be to your taste but it seems to me that this is a brand that will continue to thrive in the coming years, especially with a (generally) ageing biker population and the seemingly less relevant hyper sorts bikes.

The machines on show from Suffolk based Krazy Horse were up the usual standard, with some remarkable design and workmanship, all out of my price range unfortunately but impressive nevertheless

I mentioned in Part One that I thought the latest incarnation of Suzuki’s GSX-R 1000 looked quite bloated and bulbous and is definitely not my cup of tea (don’t get me wrong I’ve nothing against Suzuki’s one litre super bike – I used to have one), but I was more taken with the latest offering of the SV 650/SV650 X – not a bike I want but one where the design seems to have worked well over the years and still looks fresh.

Of course there was much more there than I have commented on in Parts One and Two of this Blog post: stands from Norton, Matisse, Moto Corsa, Triumph, Ducati etc were all worth a look – not to mention the dozens of stands and stalls selling all manner of bits and pieces.

All in all I thought it was a good show, worth the time and effort and at £19.50 for a ticket decent value as well – there’s a whole bunch of pictures below, clicking on any of them should open a gallery that you can scroll through at your leisure

another fine day on a bike