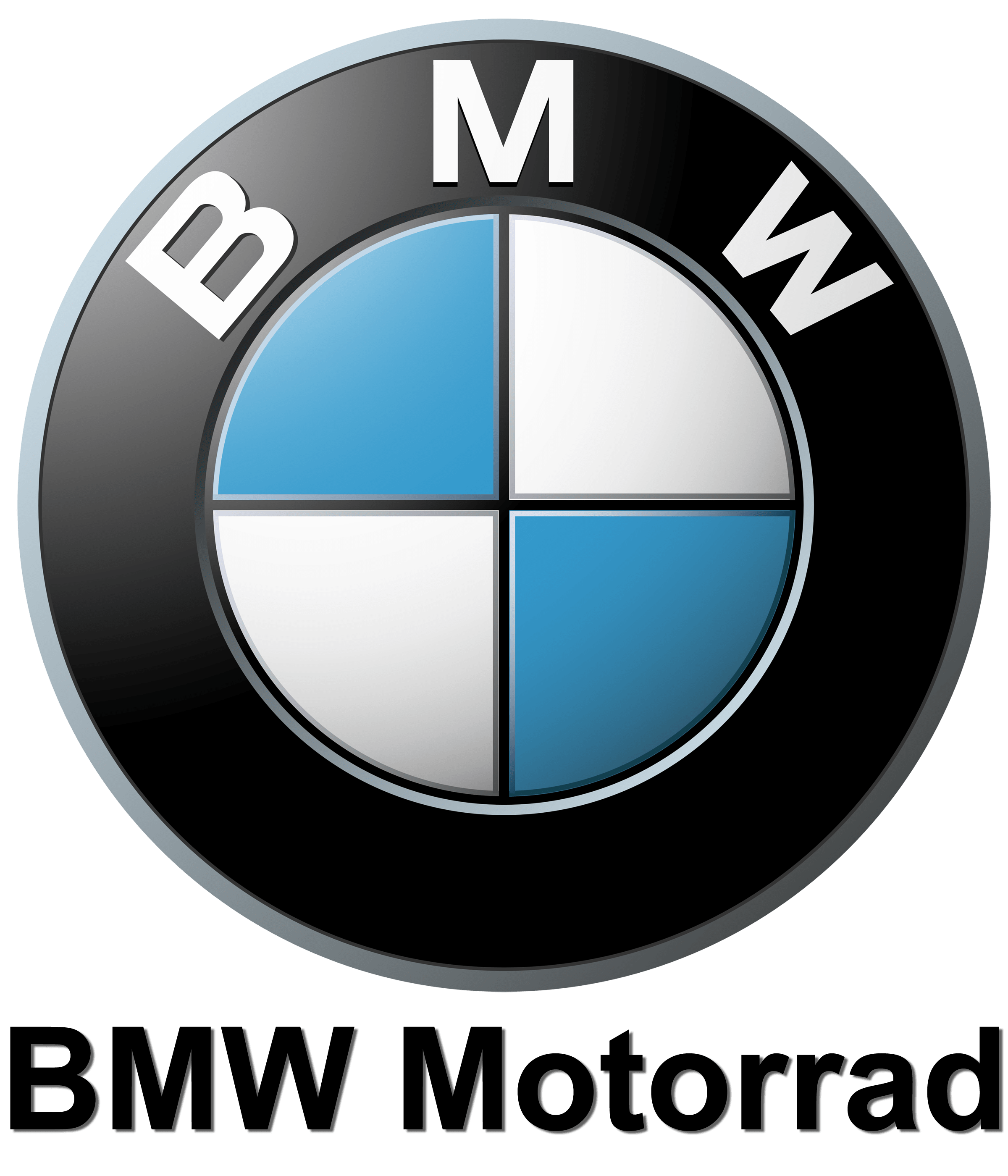 I was in Williams BMW (Manchester) today and they had just taken delivery of the new BMW K1600B, I’ve got to be honest it’s absolutely not my kind of bike BUT without doubt it looks an incredibly impressive machine… and its massive!

Its a six cylinder 1,649cc giant of a bike – there’s info on the BMW web site here  and a link to an article about it here from the TopSpeed Motorcycles web site, and the first two pictures below are from that site.

I’m struggling a little to see how a bike like this works on UK (non motorway) roads, but can imagine that it’s supremely comfortable and with performance to match if you are off on some cross European tour.

Like I said it’s not my cup of tea, but that doesn’t stop me being impressed by the sheer scale of the bike, the quality of the finish and the thought and engineering that has gone into the design and production of the this machine. And if it is your type of bike with prices starting at less than £17,000 it looks like a heck of a lot of bike for that sort of money.