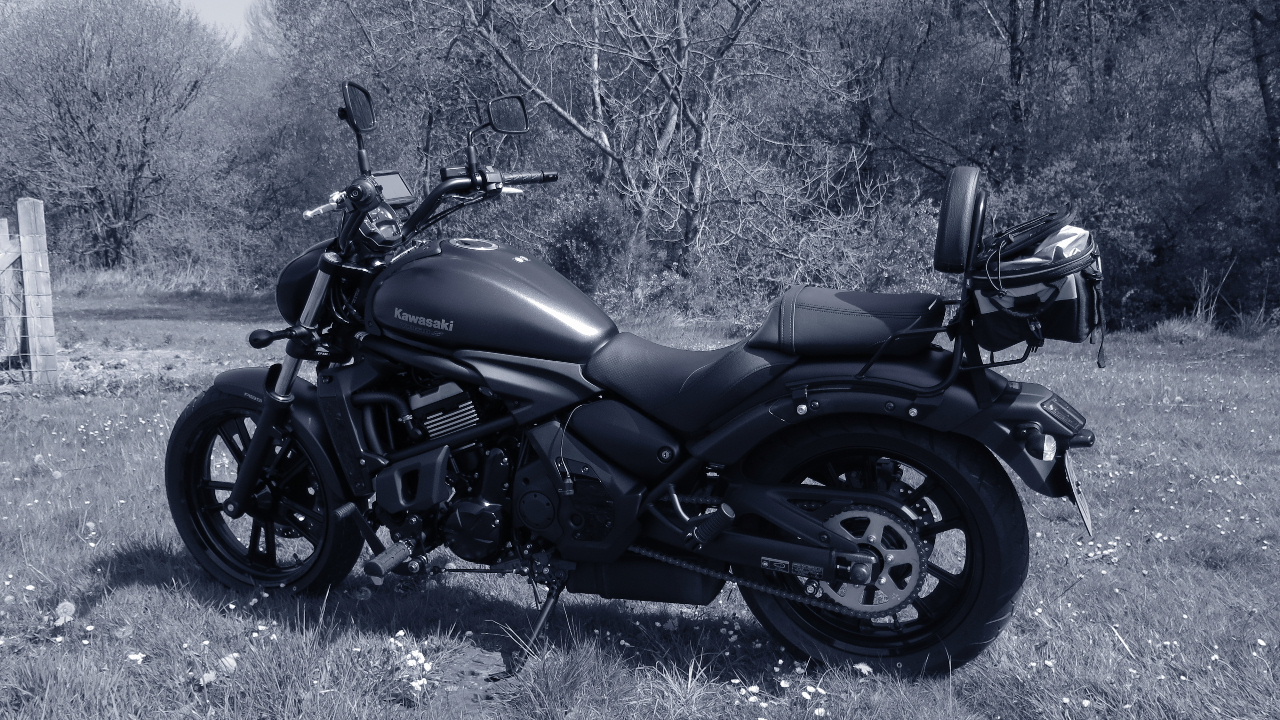 I had a cracking day out yesterday and was able to make the most of the decent weather.

Despite having been to North Wales on my bike(s) many hundreds of times over the years, there are occasions that I still manage to stumble across roads that I’ve not been on before and yesterday was no exception.

I decided that I would take the Vulcan S – and it really is a competent bike and in truth just as much fun to ride as my other bikes or in fact any bike I’ve ever had.

I had set off with half a plan – which was to probably go to Anglesey and to probably go via the fabulous Llanberis Pass in Snowdonia. It’s pretty good to be up there most any time of year, but when the suns shining, the skies are blue and the roads are quiet then it really is spectacular.

As you ride away from Capel Curig there are wonderful views of the lakes and the mountains in the didtance. The road that runs alongside the water is good and well surfaced before reaching the  A4086 where a right turn of the road is required that takes you up and and onto the Llanberis Pass.

The scenery is just fabulous and although the road signs clearly indicate that there is no stopping other than in a number of designated ‘lay bys’, its easy enough on a quiet day to find a few safe places to stop when you’re on a bike.

After riding across the Pass and through Llanberis I found a lovely peaceful spot to stop and enjoy a coffee and sandwich.

After that it was onto Anglesey, first of all crossing the Menai Strait via the Britannia Bridge riding down through Beummaris before heading back, but this time crossing back to the mainland via the Menai Suspension Bridge.

I had considered (but only briefly) heading back via the coast – but the attraction of doing the Llanberis Pass again on such a fine day swayed me to retrace my route – after heading back through Capel Curing it was on towards Corwen for a coffee stop, then past Llangollen and then home – 270 miles and a thoroughly enjoyable days riding.

Some more pictures from the ride.

[…] Riding in North Wales. I did manage a cracking day out on the Kawasaki Vulcan when I headed for North Wales and Anglesey early on in May. I wrote separately about that at the time and posted about it here […]