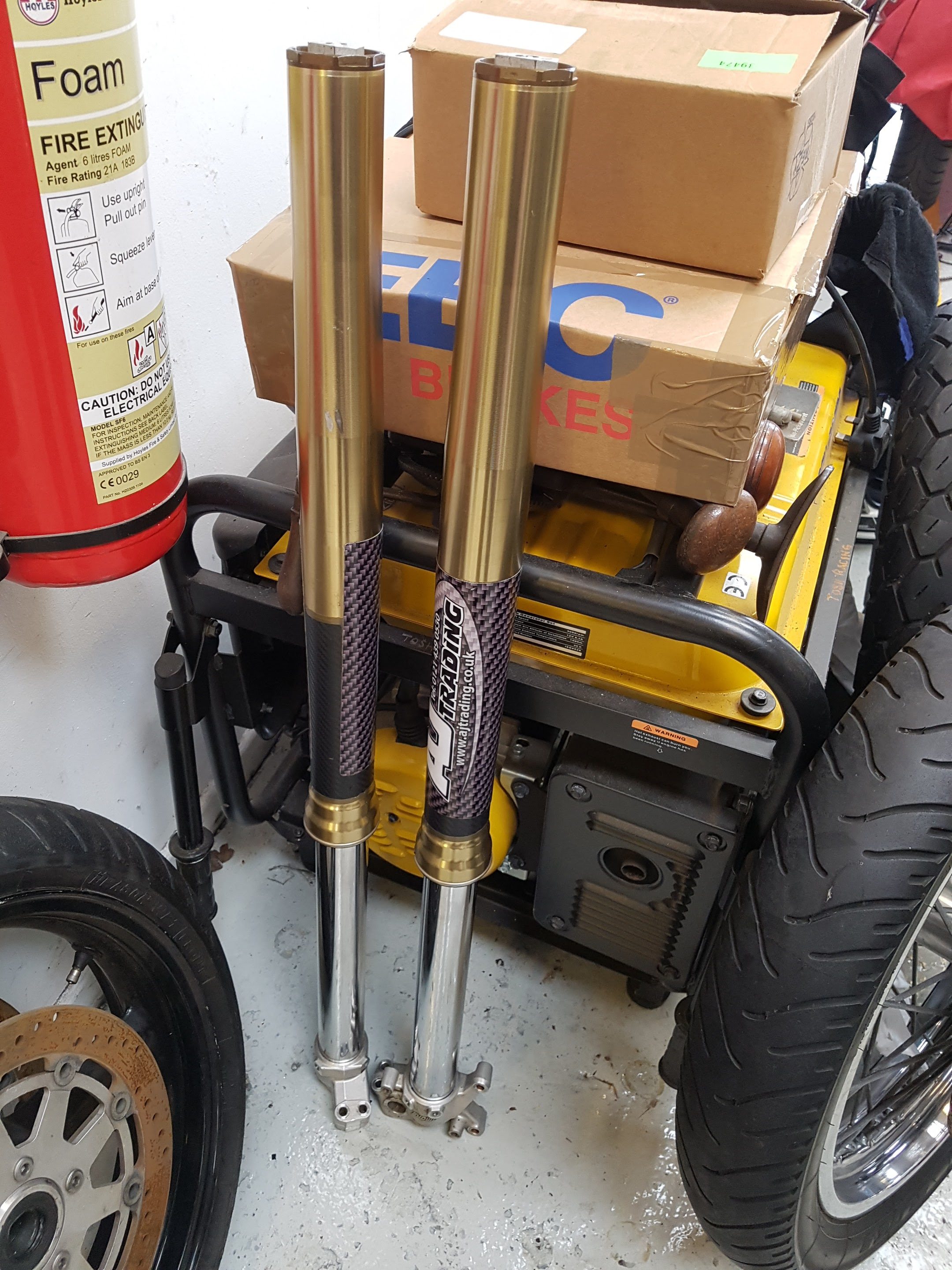 The year seems to be moving on quickly and for one reason or another riding time has been less than ideal. It seems that when the weather has been decent I’ve just not been free but despite that I’m not too dissapointed as it’s now only a few weeks until I get to ‘fill my boots’ when I head off on the first European trip of two this year.

After that I am going to head down through Poland into Slovakia (maybe a bit of Slovenia and Hungary) and then onto the Dalmation coast in Croatia and then pretty much just take it as it comes with half an idea of getting down to Albania. I’m expecting there will be enough material for another book, and if you’ve not seen my previous book (in paperback and ebook formats) you can check them out on Amazon using these links What if You Don’t Break Down and Superbike Across Europe.

During May I also found a decent web site for buying maps and have put my hand in my pocket and bought maps from a company called MapsMan – cheaper than on Amazon and decent service as well, and usefully they will print (A2 size and in full colour) the road maps from the German Company ADAC. If you’re in the market for maps its worth checking the web site out.

Although I haven’t been out as much as I would have liked I did get a couple of decent rides in, and it was great to be back out on the Z1000 in the sunshine

The Z1000 has been a cracking good bike and when I do set off for eastern Europe later this month it will be the fourth European trip that this bike has done … and it still scrubs up well.

Three years old. May also saw me reach the the three year marker with the Z1000, which in turn meant that it was due it’s first MoT, which the guys at MW Motorcycles sorted for me.

It was a routine MoT and there were no problems and no remedial work required.

As per usual there were some interesting bikes and bit and pieces lying around and there’s a bunch of photos in the gallery below.

Riding in North Wales. I did manage a cracking day out on the Kawasaki Vulcan when I headed for North Wales and Anglesey early on in May. I wrote separately about that at the time and posted about it here

Spent some money … Spent a few pounds as well this month on a few bits and pieces.

I’ve ordered an Arai Proshade for my Chaser V helmet, which is due to be delivered in the next day or two, and I’ll post a separate review of that in due course. I bought it very much with this years European trips in mind as it will remove the need to carry a spare visor and the hassle of changing from dark to clear visor at night or in changing weather conditions.

I also bought a new paddock stand – nothing fancy, just a standard Oxford one and its suitable for using on both the Kawasaki’s. It’s fit for purpose but one observation from me is that although it’s almost the same in design as another Oxford paddock stand that I have been using for the last 10 years or so, it doesn’t seem to be quite as robust and the steel used seems to a little thinner, its not a problem but worth mentioning nevertheless.

Last but not least of the purchases in May is the Cardo Scala rider Freecom 2 that I have bought – I spent plenty of time looking at the various intercom options before opting for this one.

It was easy enough to fit to the helmets my wife and I have (both Arai Chaser V’s) and I’ll be posting a separate and more detailed review of it in due course – but first impressions are very positive and although it typically retails for around £280 I was able to buy for £60 less via the web.

That’s it for the May update – much more in June, but due to travel it will probably be around mid June before I get the monthly update written.

I’ll be posting updates throughout my eastern European trip on Facebook and you can check out my Facebook page here.

Sounds like its going to be an amazing trip.