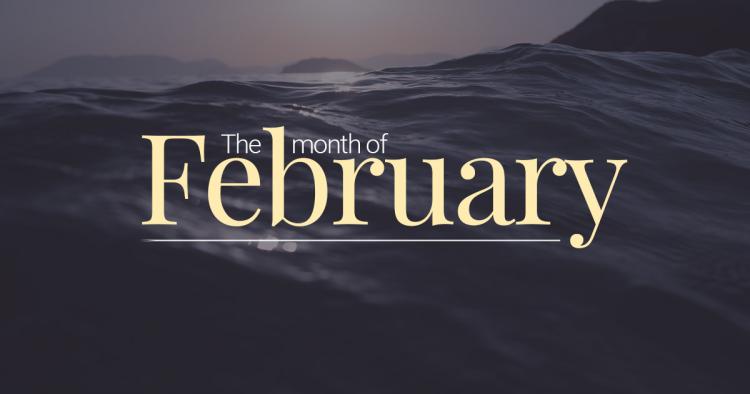 Not only is February the month with the fewest days, its probably also the month with just about the least activity for me when it comes to the bikes.

The weather is normally still a bit too cold and rubbishy to make getting one of the bikes out an attractive option and invariably there are more wet days than there are dry days.

Its not all bad though as March is normally the start of the biking year for me and with February just behind us I’m already looking forward to getting out on the bikes.

I did mention in A year on bikes- post 1, that after the Scotland Trip had fallen through for me (after having been in the diary for less than a week) I was maybe thinking of doing a European trip to some of the countries and areas that I haven’t been to before, and although February is the dullest of biking months it has been brightened by getting that trip scheduled and sorted.

Well actually sorted is a slight exaggeration, to be more precise I have booked  a ferry out from Hull to Rotterdam and a ferry home from Dunkirk to Dover.

There no real need for me to do a great deal more – I’ve pretty much decided that from Rotterdam I’ll head for Poland and then probably down through Czechia, maybe into Slovenia before spending some time in Croatia and possibly heading down as far as Albania before maybe heading back into Slovenia and then perhaps back via the Trentino area in Italy and the Swiss Alps. I doubt you will be too surprised to know that I’m looking forward to it already.

I had been thinking of coming home via the euro-tunnel but a quick check of the DFDS ferries web site showed that I could book a sailing home for just £28 and for a total of £40 I could get a seat in the lounge with coffee, croissants, pastries etc – the Prosecco is also provide but given I;ll be riding I’ll give the alcohol a miss.

Having done both routes a few times the ferry is  a better deal – and has the benefit of allowing me to get my boots off and feet up for a couple of hours before the slog home from Dover.  Although the facilities at Dunkirk are pretty poor its so much quieter than Calais,  that alone is adequate compensation for the quality of dockside facilities.

Just about the only other thing sorted (as far as the bikes go) are tickets to the Manchester Bike Show at Event City later this month are booked.  Its always a decent show and in my opinion compares favorably with other shows, I think this year will be the sixth year of the show at Event City and by the looks of things its set to be another decent show.

This years show is on the weekend of March 24th and 25th and should be well worth going to, if you are going you can save yourself a few quid by booking your tickets on line in advance.