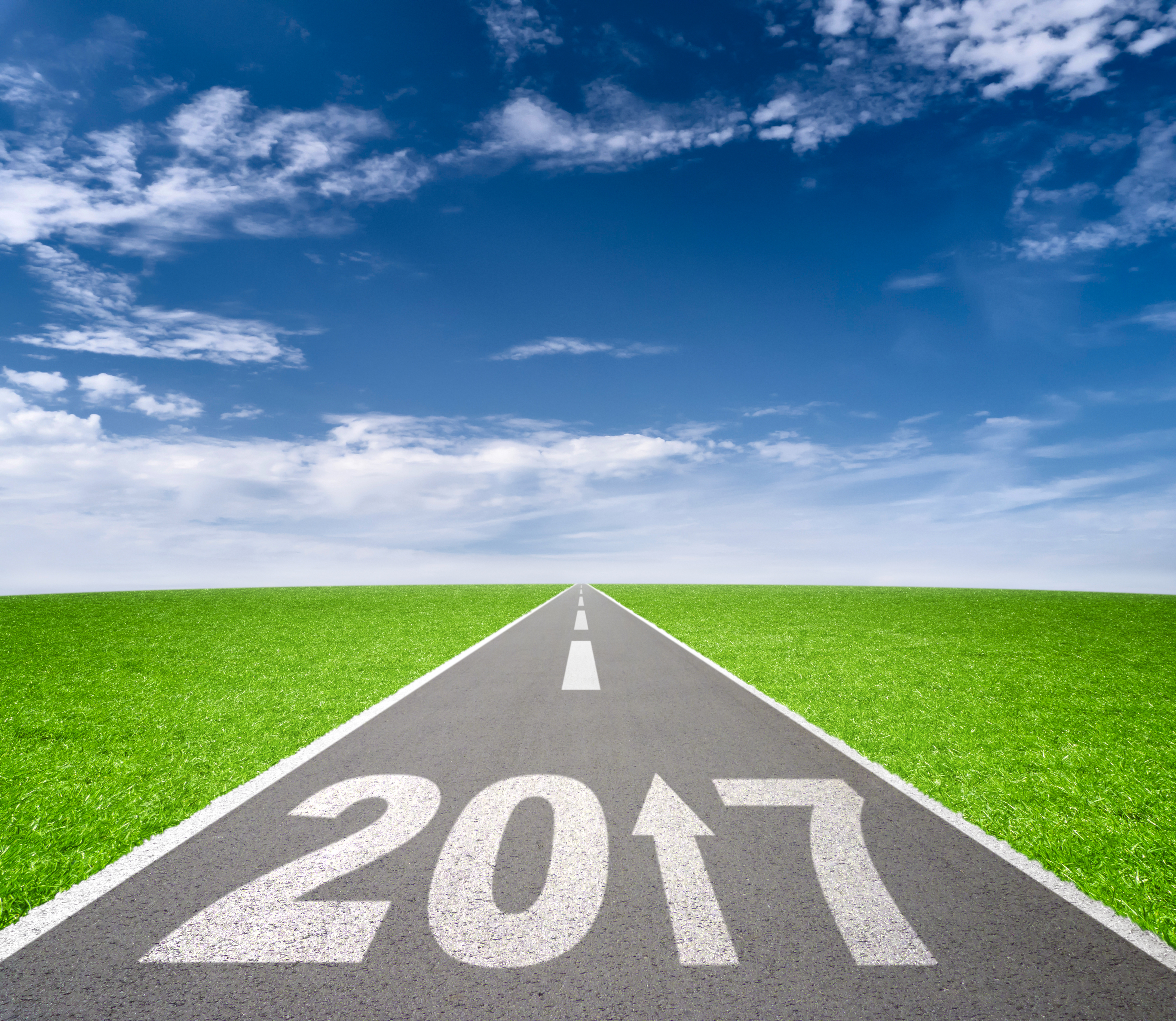 With dull, cold and grey weather throughout January, it’s been hard over the last few weeks not to think about warmer weather and to start looking ahead to 2017 on the bikes, which has also prompted me to start writing a series of Blog posts to capture my year on the bikes.V7V

Inevitably there will be a few bits and pieces to do to get the bikes ready for the coming ‘season’ – although given that they are all in good order then it shouldn’t really amount to too much more than checking them over and getting out on them.

The Kawasaki Z1000SX will  be three years old in May, which means it will be due its first MoT, and the Moto Guzzi V7 Cafe is due it’s MoT in March.  The Kawasaki Vulcan S is safe from the bother of an MoT as we’ve only had that for six months so there’s no requirement until 2019 .

The plan with the other bike that I have – a 1982 Moto Guzzi V50 Monza is to finish off a couple of jobs on it and then sell it on.

Travel and trips: The main event that is booked, is for a couple of weeks in Spain (and probably down into Portugal) later in the year, and that’s a trip that my wife and I will be doing together on the Vulcan.

We are not really quite sure where we will go, and we have only booked a ferry down to Santander and then one back from Bilbao a couple of weeks later, apart from booking some accommodation for our first night in Spain we will probably just take it as it comes.

One of my brothers bought be a decent book for my birthday called Motorcycle Journeys Through The Alps & Beyond, its a useful book and will come in handy once I get down to looking at maps and thinking of where we might go.

I’ve already enjoyed browsing through it and looking at the places, routes and roads that I have already done on my travels through the Alps and the Pyrenees.

One particular area that my wife and I plan to explore is the Pico’s as its an area that I just haven’t got round to doing yet – so it will be  great to explore that area for the first time together.

Another task that I’m going to need to get sorted is the luggage for the bike we will use … no doubt at some point during the year I’ll write an update on that.

In advance of our Spain trip we hope to get at least a couple of overnights in, and maybe that will involve a few days on the West Coast of Scotland, which is a part of Britain that I love and where the scenery and roads just make for great riding days … as long as the weather is reasonably decent.

For a few days at the back end of January I did have a week in Scotland booked and in the diary. The plan has been to stay up in Fort Augustus (near Loch Ness) for a week – but unfortunately for one or two reasons that trip has fallen through for me now, although a group of my friends will still be making that trip, and they are sure to have a great time.

Daily rides. I’m sure that 2017 will see me covering plenty of miles on each of the bikes in North Wales – it’s a part of the country that I have never tired off even though I have done many tens of thousands of miles there.

Where else might I go: To be honest I’m not quite sure just yet.  A trip that I do have in mind is one that would involve heading across Germany and on into Poland and then maybe be down onto Czechia and Croatia before heading into Slovenia and then perhaps back via the Trentino area in Italy and the Swiss Alps.

Now that the planned trip to Scotland is off I’ve been wondering about whether to spend a few weeks in July doing that – or perhaps wait until next year and go away for a bit longer. In any event there is no real rush to decide.

Shows and events: There are definitely a couple of shows that I intend to get to and these are the Manchester Bike Show at Event City in March and the Llangollen Bike Festival in August.

I went to both of them last year and wrote about the Manchester Bike Show here and the Llangollen Bike Festival here – along with posting plenty of pictures, they are different shows in so many ways but both make for a good day out.

Books and Blog: I’ll continue to update the Blog throughout 2017 and one of the things that I managed to get done in January was to move to self hosting the Blog and to start using the new domain name motorbikes.blog. January also saw me have my second motorcycle travel book published Superbike Across Europe in both ebook and paperback which followed my first book What if you don’t break down, which was published in August 2016 and also available in ebook and paperback format.

Other bits and pieces: Apart from paying for the Road Tax for the Vulcan at the end of January, thats probably been about it, although I have started reading Guy Martins latest book Worms to Catch, which was a gift from my wife at Christmas. Once I’ve got that finished I’ll psot up a review in the Books and Publications section.