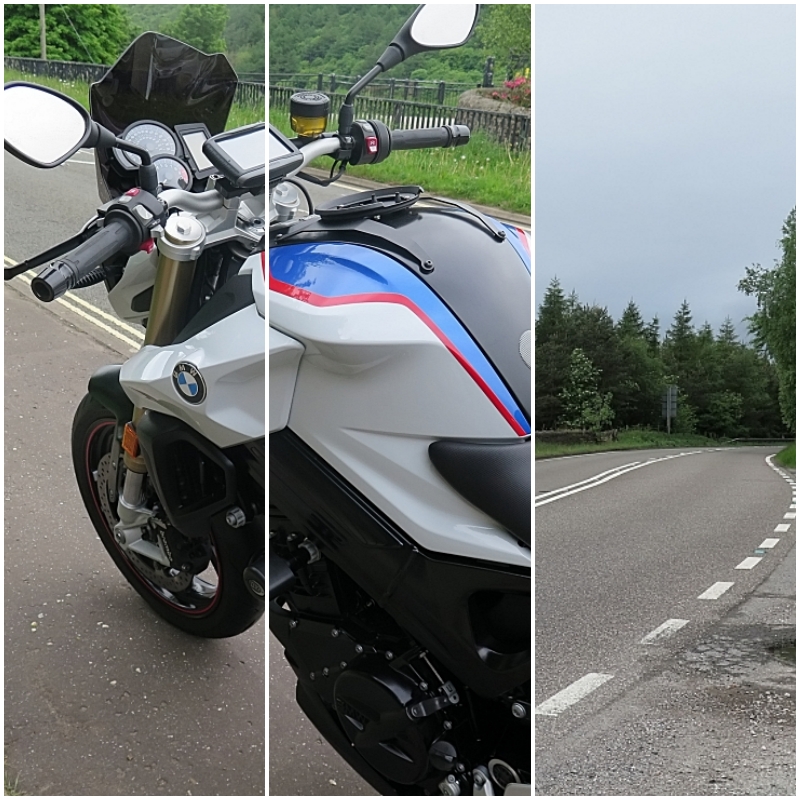 Motorcycling in the High Peak – BMW F800R. I had a couple of hours free this morning (Sunday) so made the most of it with a few hours out in Derbyshire, in and around the High Peak on my BMW F800R.

Initially I headed out towards Glossop and then in the general direction of Sheffield via the Woodhead Pass (the A6228).

After taking in the glorious views across Woodhead,  I turned off the A628 and down towards and through the small town of Stocksbridge. I think Stocksbridge was originally a cotton mill town before later becoming known for it’s steel works and steel manufacturing and in fact as far as I am aware still manufactures steel although I suspect it will be much reduced from the production levels of its heyday.

Passing through Stocksbridge brought me down towards Hillsborough, the home of Sheffield Wenesday Football Club.  Sheffield Wednesday is one of the oldest football clubs in the world but just like the steelworks of Stocksbridge is some way below it’s glory days.

A decent couple of hours

Despite the weather being a little overcast, it stayed dry and the temperature was reasonable.  All in all it really was a decent couple of hours, a really enjoyable ride and a decent way to spend a start the day.