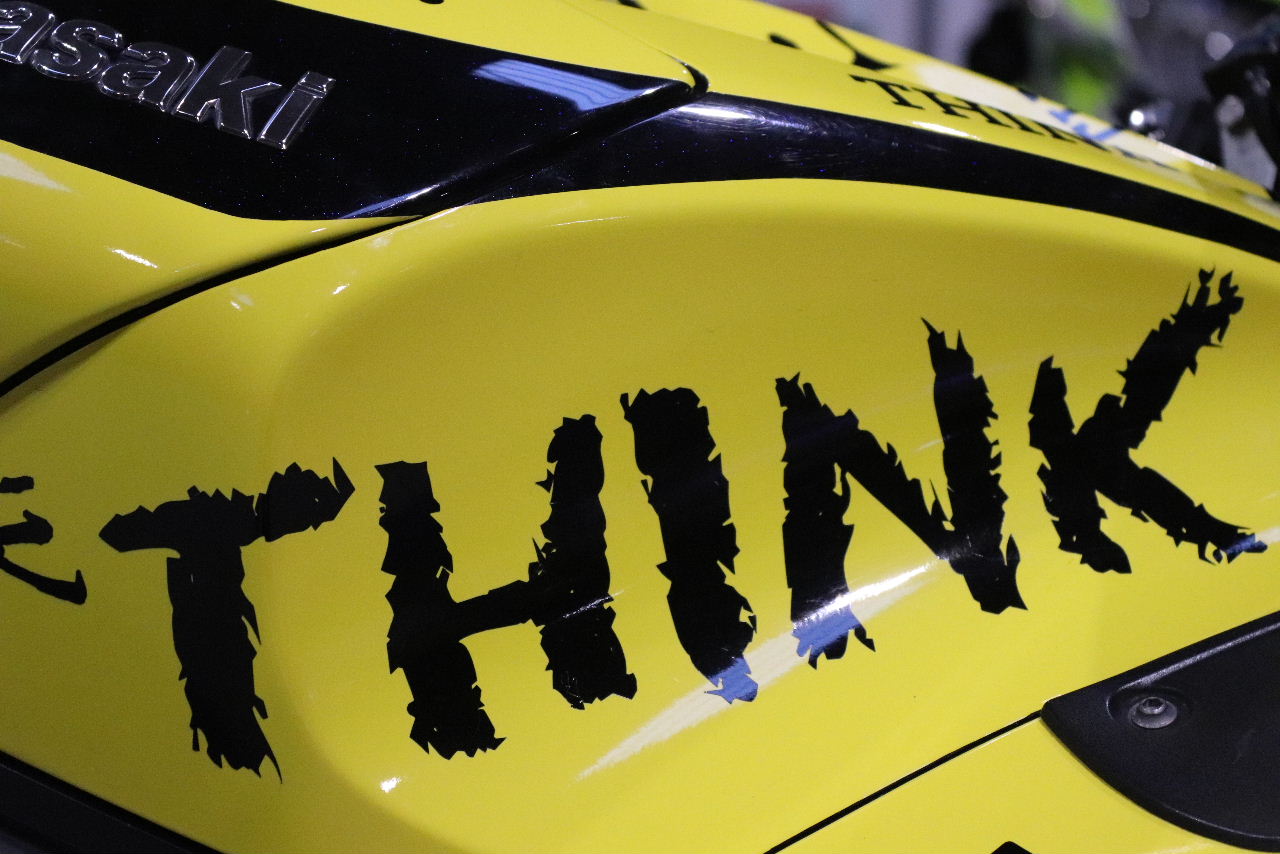 It’s November so it’s the time of year to make the trip down the M6 to the NEC in Birmingham to the annual Motorcycle Live show.

As in previous years I made the trip with my nephew Andy – and it’s fair to say we both thought this years show was well worth making the effort for. As far as I could see most if not all the major manufacturers were there and there were more new models on display than you could shake a stick at.

The NEC is a cracking venue and really does lend itself to some pretty impressive displays – the show was spread over four of the halls and we spent over five hours wandering round.

The event was a real contrast to last years bike show in Manchester where it seemed only one of the halls was properly occupied with the second hall more a ramshackle dispaly of odds and ends than anything else, and I doubt I’ll bother with that one when it comes around in the New Year. Given that we were almost certainly skipping one of the bike shows it meant we really wanted the NEC show to live up to expectations, and it certainly did.

It would have been easy to spend significant amounts of cash – just so many stunning bikes and accessories, but we satisfied ourselves with wandering, looking, touching and sitting on a few of the bikes.

Apart from generally wandering around I had really been looking forward to seeing the Moto Guzzi V85TT and the two new 900cc BMWs that are replacing the the F800s in the BMW line up – and I got to sit on each of them. I loved the Guzzi it really is something different and with it’s own style it sort of stands out in a good way and nice to see one of the old manufacturers knocking out something very different to add to their line up.

As ever the Kawasaki stand was as impressive as it was expansive and I was pretty impressed with the new Z1000SX. I had a 2014 model that I kept for three years and travelled all over europe on, and it really was a terrific bike. The new model looks good with a whole host of improvements and its a bike I wouldnt mind riding again. When I traded it for a BMW RnineT I was more than ready for a change from inline fours.

I was sort of less impressed (visualy) with the Honda CB 1000R, that’s another bike that I owned for a couple of years (before the Z1000) and another bike that I loved – but the lines of the newer model dont quite do it for me. I don’t doubt it’s a more than decent bike but looks wise it left me a little cold.

The offerings from that old Italian company Benelli looked interesting and a very affordable price point, although I gather much of this is due to the Chinese production – quality wise they looked decent enough but beyond that I have no idea of what they are like in use.

Anyway thats enough of the words for now and  I’ll leave this Blog post as a ‘picture post’ – there are plenty of pictures attached in the photo set below and clicking on one picture should open the set to scroll thorugh – so if you like browsing at decently shaped and painted metal then click away.