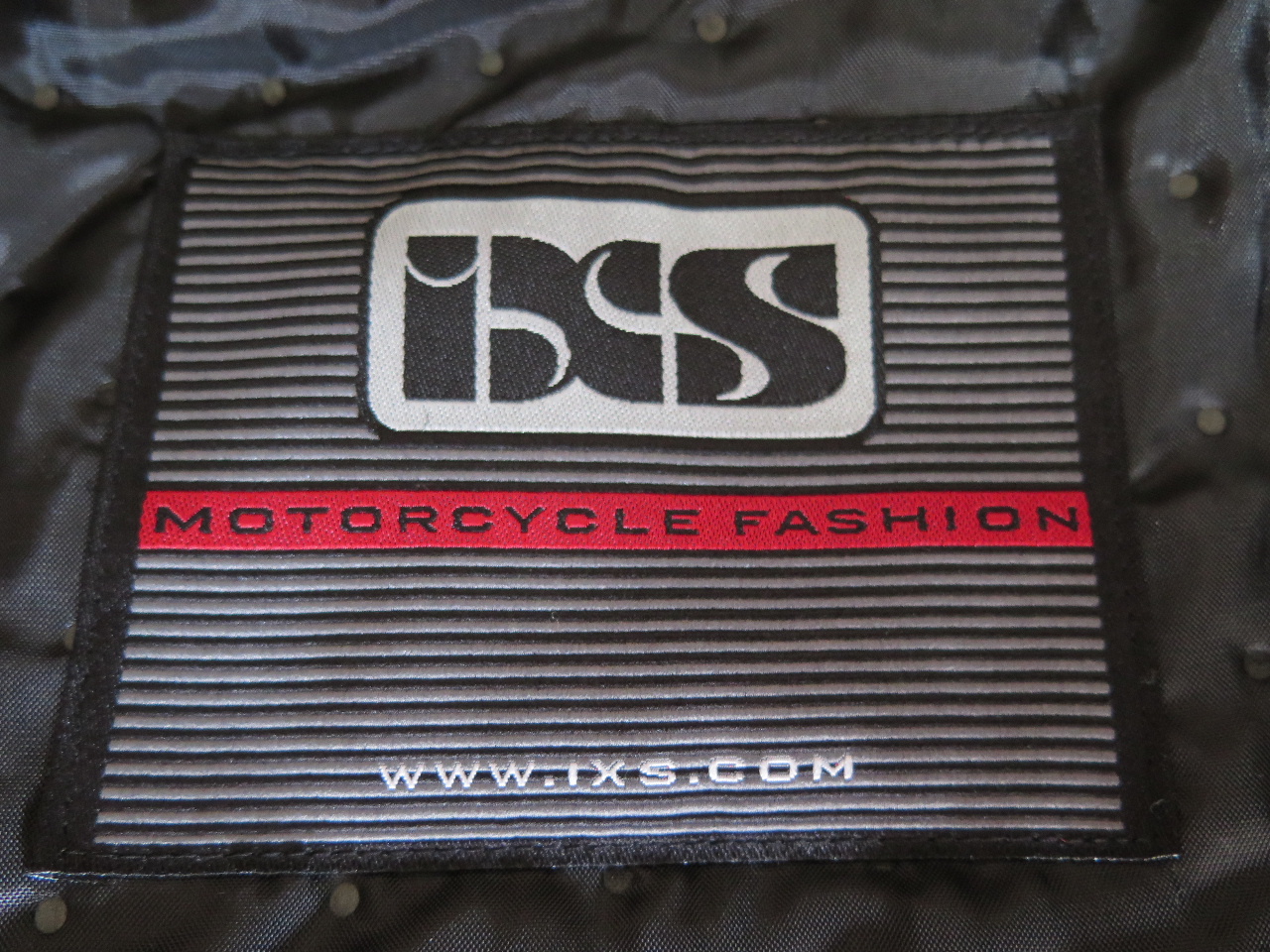 When it comes to choosing the best or the right gear for riding your bike and you’re searching the web to check out the merits of textiles, leathers or jeans then it’s a certainly that your search will return a whole range of opinions and answers, often at odds with each other.

I’ve written about this before (check this link) – and the short answer in my opinion is that it’s just comes down to personal preference and what suits your style/plans best – there are plenty of pros and cons to each, including the relative safety of the different materials.

In the past I’ve had three different sets of leathers from various manufactures. My current set are made by Rev’it. I’ve always gone for the practicality of a two piece rather than an all in one – but to be honest over the last few years or so I’ve tended to prefer wearing textiles to leathers.

Mainly it’s come down to practicality – especially when touring. Until recently I was using Alpinestars AST textiles. They were decent enough but were without any sort of thermal lining in the trousers and although there was a removable lining in the jacket, in my opinion it was OK rather than great.

Although the AST textiles  were advertised as shower proof … they were only effective in short and light showers – as I found to my cost on a good number of occasions. The shower-proofing, such as it, was almost seemed to wear off so that eventually I barely seemed protected even in the lightest of showers.

Despite that, the textiles served me well and have been used extensively in western Europe on numerous road trips and in all sorts of conditions, but after about three years of use (and an approx average of maybe 8,000 or so miles a year) the colour in the jacket had faded and it was definitely time to look for a new set.

Earlier this year and in advance of the ‘biking season I got round to replacing them and this time didn’t opt for the Alpinestars brand, but opted for the Swiss IXS brand.

I was tempted and came close to buying a set of the Alpinestars Anders V2 textiles. Although I loved the look of them and have generally been happy with the brand (gloves, boots etc) when it came to trying the Anders V2 jacket on I wasn’t happy with the cut, and the size that fitted me best was actually too long in the arms and I wasn’t convinced it would be all day comfortable for me.

I opted for the IXS Eagle II jacket and the IXS Tromso trousers and no I have absolutely no idea why they have the relatively exciting name of ‘Eagle’ for the jacket and the some might say uninspiring name of Tromso for the trousers – which I understand is a city in Northern Norway.

I bought my gear from the J&S store in Northwich and as ever got decent service and help there. I took advantage of checking out how the textiles felt in the riding position by sitting on the bike they have in the store for just that purpose.

The clothing is a great fit for me and feels like it’s pretty good quality – both jacket and trousers were a little more expensive than the Anders V2 gear – but comfort and fit won the day on that point.

The words on the web site say:

the jacket is a touring jacket made of 500D and 630D AirGuard DYNAX making this ultra-durable and abrasion resistant. This also features a detachable SoltoTEX membrane making this waterproof and antiseptic mesh lining with water barrier as well as a removable thermal lining CYNIX. This also offers adjustable CE approved elbow and shoulder armour, back protector, adjustability throughout for the perfect fit, 5 outside pockets, 2 inside pockets in thermal lining, 2 inner pockets in mesh lining, 1 inside pocket in the lining membrane, 6 air vents, 2 chest ventilation window, 1 Napoleon pocket, reflective transfer print for added night visibility and detachable connection zip.

There’s certainly no shortage of pockets in the jacket and there are two handy sized hip pockets in the trousers – both big enough to hold my passport and money wallet when traveling. Pockets are secure with zip fastenings and velcro.

Experience when traveling has demonstrated many times over the benefit if having plenty of pockets. There are always somethings that I like to keep on me (rather than packed away in my luggage or tank bag) – things such as passport, wallet, credit cards, insurance docs and phone etc – or in short the sort of things that would be a hassle if the bike or luggage was to go missing.

The overall quality of the material and design feels good and my general impression is that they are a much better product than my previous Alpinestars gear. The two linings in the jacket feel well made and substantial (both can be zipped out separately).

They haven’t yet been tested over a significant number of miles or in particularity adverse weather – but early indications are that they are certainly much warmer than my previous gear (and I’m someone who does tend to feel the cold a lot these days) and I’m pretty confident that the waterproof claim for the gear will stack up well – although only time will tell.

The jacket also has a multitude of zips and panels that open on the front, back, shoulders and arms for ventilation, similarly the trousers also seem to be well vented.

If I have a single negative comment to make, it’s that the fastening at the collar pulls across and fastens with Velcro – which is fine when in the closed position – but when the weather is warmer and I want the top open a little, then it’s going to irritate me by flapping about – I’ll remedy it with a new piece of Velcro lower down so that I can tuck it away out of the wind – but it does seem a minor design failing, and is in contrast to a very neat collar fastening on the Anders V2 jacket when in the slightly open position.

The textiles will get a good test during 2018 both in the UK and on a couple of European trips – and I’ll write again towards the end of the biking season to comment on just how well they have performed on the road.