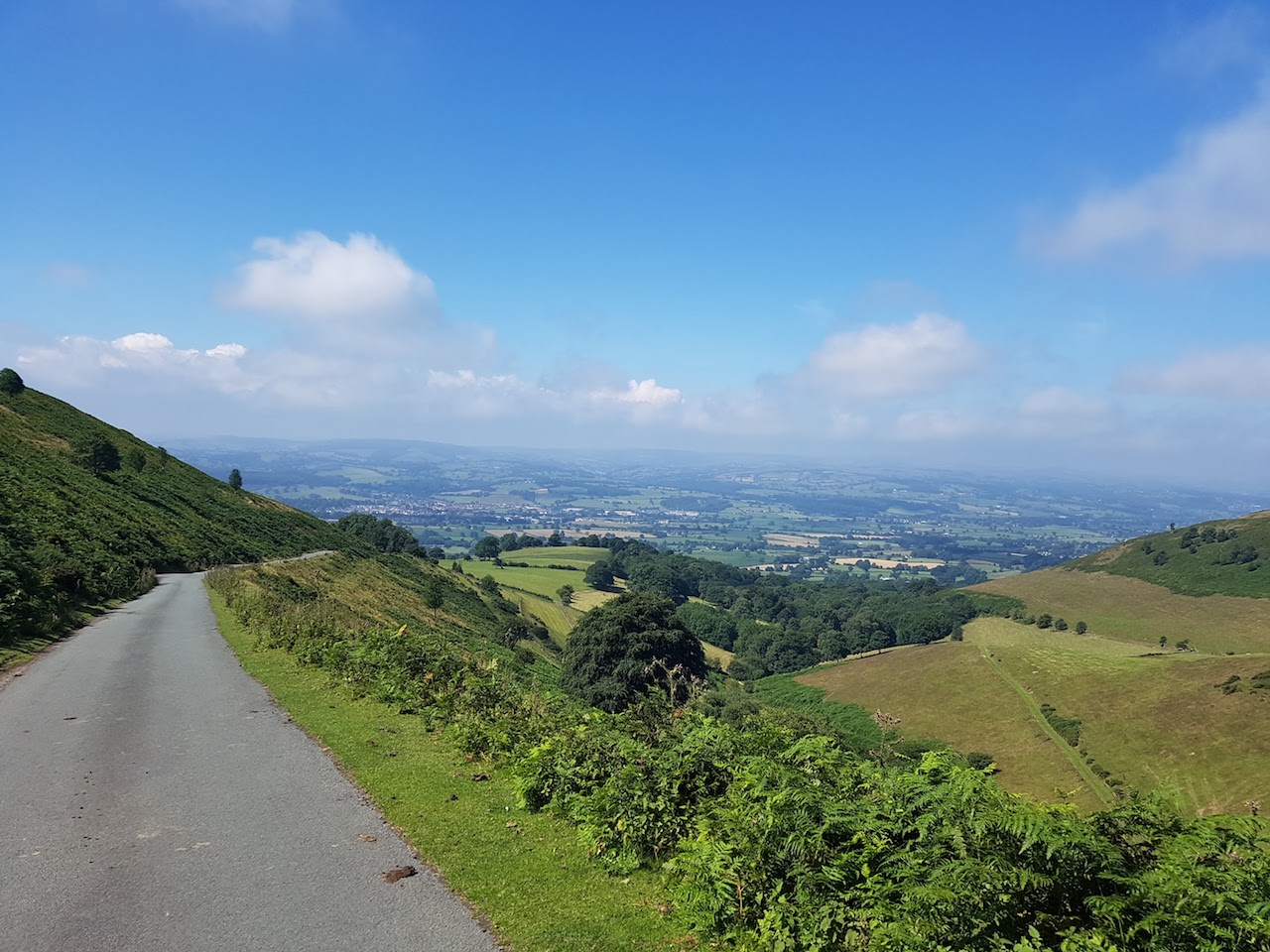 Yesterday my wife and I went out on the Vulcan S. The weather was good, roads were good and we had all day. We ended up doing around 270 miles, heading out towards Ruthin, then Bala and then Barmouth before heading home.

With sandwiches and a flask of coffee sorted in advance and the sun out for almost all of day, there really was nothing to grumble about and nothing to not like.

Not only that, the simple adjustment of the pre-load on the bike the previous day has absolutely transformed it’s ability to absorb the regular bumps and failings of UK roads and made for a dramatically smoother and more comfortable ride.

I’ve said so many times over the last year that this medium weight Kawasaki is just not an obvious touring bike but once again yesterday proved it to be more than capable of racking off the miles two up.

It’s got plenty of torque, and a pretty responsive engine whilst clearly  it’s not a Z1000 I really do think it’s up to the job – and in any case we will soon be putting that to the test when we head off to the Pico’s in September on it, and despite the fairly small fuel tank, with it’s startling and regular 65mpg I’m not at all concerned about tank range.

We’ve pretty much got the luggage sorted now and have just one more item to buy, which I aim to sort in the next day or two. As much as I like my Kawasaki’s, I’m afraid it wont be the OEM Kawasaki kit as it’s just to expensive and not really as suitable as some of the after market gear that is available.

Once we have the additional item that we are looking for then we think we are sorted – we’ve also got some dates penciled in the diary for a trip to Scotland in the next week or two … but we just need to keep our fingers crossed for some decent (dry weather). If its good then we will definitely head up the west coast on the Vulcan for a few days.

As an aside there are probably only a couple of things that I think are the weak points on the bike: the front brake can feel a bit soft and spongy (but to be fair I’m used to the Z1000 and other sports bikes in recent years so that’s maybe a little harsh to say), it could probably do with a wind deflector – not for normal roads but we do have the slog to Plymouth and then home from Portsmouth to not look forward to. I’m slightly tempted by the cafe type deflector but once again it’s a bit pricey for what it is and unless someone lent me one to try I doubt I’ll be buying one.  And the third thing is that it’s a very quiet bike BUT whilst I’d like an improved exhaust note my wife likes the fact that it’s quiet.

the beauty of North Wales

It was a lovely day and the weather was perfect.

Love north wales
Stunning scenery you never get tired of