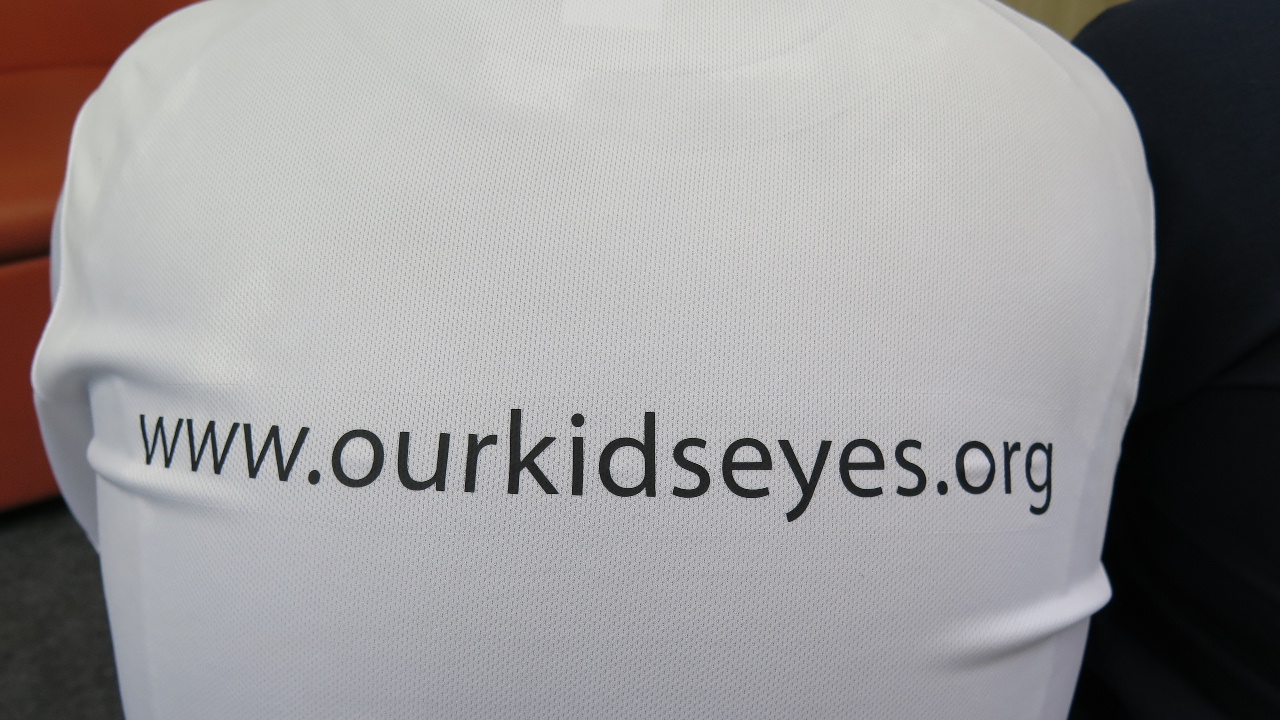 Last night Paul and I nipped along to the Tameside based OKE Charity in Droylsden.

Paul ran there from work, and then ran home after our visit and therefore used it as part of his final preparations for his 100 mile Ultra Marathon on Saturday …. I also made a point of using it as part of my practice preparations by driving the four miles or so each way! I have written previously about Paul’s run – and you can read more here.

It was brilliant for Paul and I to see at first hand some of the fantastic work that the volunteer staff do there – in truth it was also quite humbling to see people giving up their own time to help others –  I’m sure one or two recollections of the visit will stay with Paul and will help boost him during the trickier moments of the run.

Paul also had a henna tattoo offered to him completely unprompted – another motivator I guess for the weekend, and in the moments when he’s flagging and his spirits are dropping I’ll be there to remind him to look at his left wrist.

After the henna tattoo we had a wander around and met a few of the other folk there,. In the pictures below you can see Paul meeting some of those who will directly benefit from his efforts at the weekend.

After that we stepped outside for a small group shot in the evening sunshine, then it was back inside for a few more pictures and for Paul to be given a couple of ‘good luck’ messages that Chloe had made whilst we were there.

What a brilliant set of photos, the money raised will mean a lot to OKE.