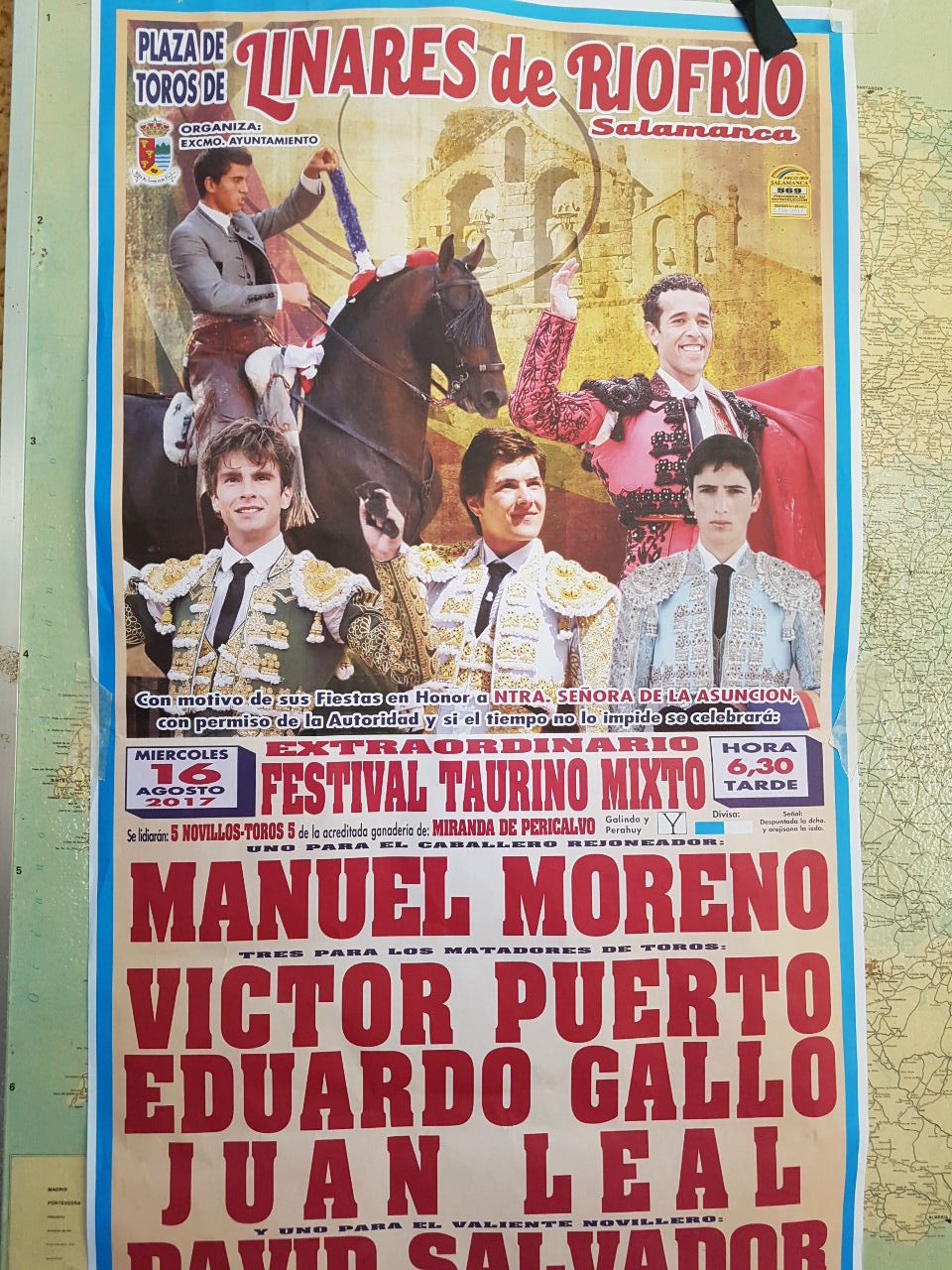 Here’s Part 3 of the write up following our recent road trip in Spain and Portugal, if you missed Part 1 you can read it here and if you can read Part 2 of the update here.

After leaving Mirando de Douro we headed out of Portugal into the Province of Salamanca, with the small town of Candelario as our destination – sort of between the Natural Park of Las Batuecas Sierra De Francia and the hills and mountains of the Sierra de Gredos

The approach we had taken on the trip was by and large to look for accommodation the night before and to make a good route by simply keeping where possible to roads that were in the hills, national parks or that seemed to run by rivers and lakes – and all in all the approach worked well.

Our route took us first towards Luelmo, then Ledesma and then down to El Cabaco – the first part of our journey was more on the flat side, the scenery whilst enjoyable wasn’t always stunning, but that all changed when we were close to El Cabaco.

Having said that, the views outside the town of Ledesma were simply fabulous and we stopped by the bridge that crosses the Rio Tormes to marvel at what we saw and to take plenty of pictures – some of which will be among those we have enlarged and printed for display at home, a sample of which are in the gallery below.

Before we got to Candelario we happened upon a town that looked more like an old Tudor town than a place we expected to find in Spain – I think the place was called Alberca, we turned back, parked up and went for a wander – just another of the fabulous places we saw on the trip

It was a steaming hot day as we made our way to Candelario and we stopped a couple of times for refreshments, and even when we were only about 15 miles or so from our destination we still felt the need to stop for cold drinks!

The town we were headed for – Candelario, is about a 1,000 metres above sea level and has a population of around a 1,000 or so – and we had read that some people regarded it as one of the most beautiful towns in Spain – whether it meets that lavish statement I really don’t know as there is so much of Spain I haven’t seen – but make no mistake it really is a wonderful, charming, peaceful and beautiful town.

We stayed at the Hotel La Fuente – and it’s a place that I would have no hesitation in recommending – secure parking for the bike, good quality accommodation, only a few hundred yards from the centre of the small town and a great breakfast as well. On top of that there were a few bars to grab a cold beer and a couple of places to eat – and it was a lovely place to wander around after a day on the bike.