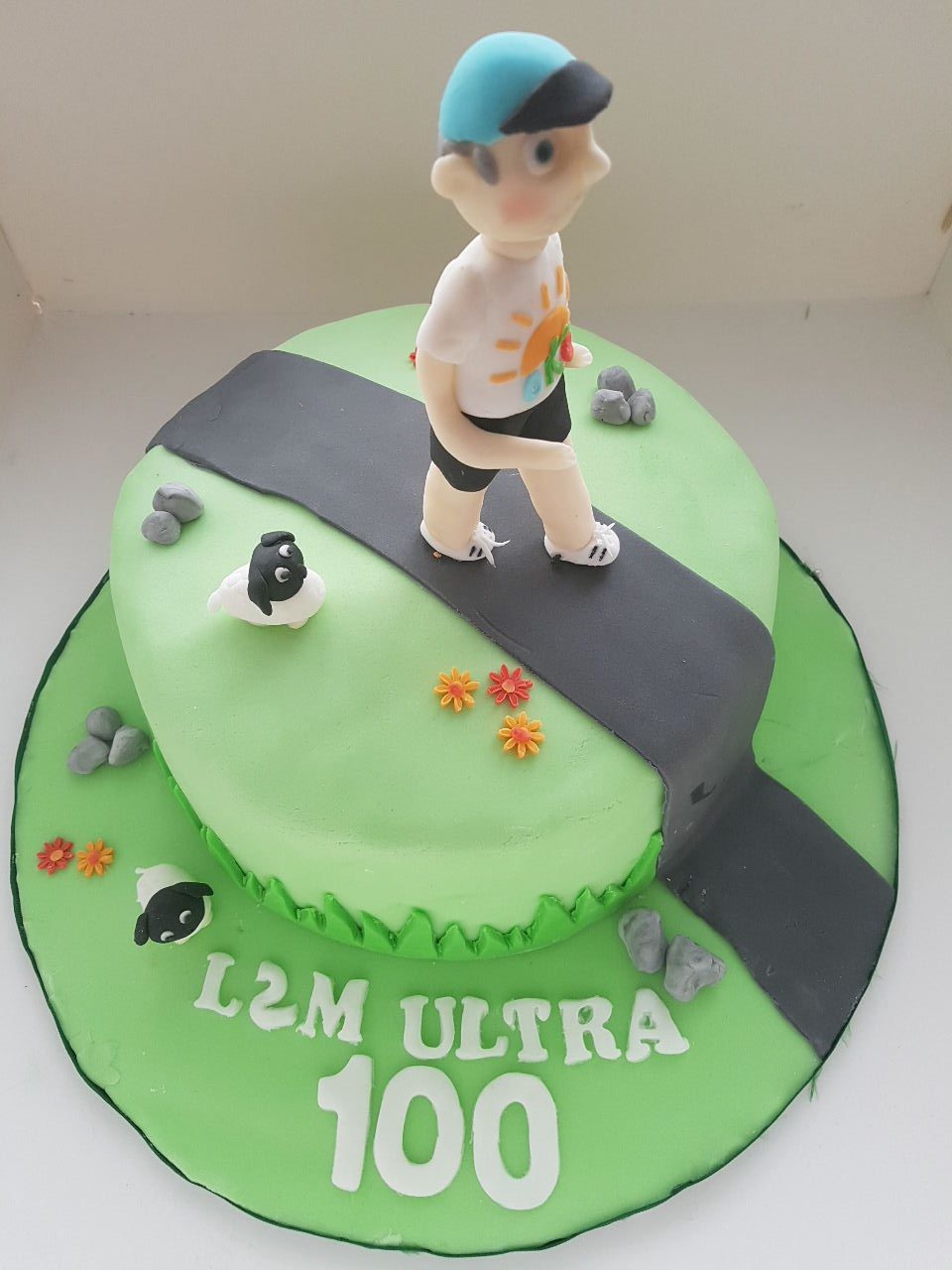 A few weeks ago my brother Paul completed the L2M Ultra Marathon. Completing it meant he ran a 100 miles which by any measure is something of a challenge , but in addition to the personal achievement he also made a difference for some folk by deciding to raise money for the Tameside based charity OKE

I’ve blogged previously about his run and you can track back and read previous updates here When he initially put up his Just Giving Page he set himself a target of raising £500, not only did he achieve that target he actually smashed through it and went on to raise the best part of £1,500.

To bring a neat end to his activity we called to the OKE base last night so that Paul could present them with a cheque for the money raised. In fact he raised a little more than is shown on the cheque due to a couple of late donations.

We don’t often need big things in life, sometimes it’s the small actions and acts of thoughtfulness that can make the most impact.

I suppose it’s easier to say good things than actually go out there and do good things, and not all of us always make a difference.

Paul’s run and the money generously given by his supporters has made a difference and I know that Paul left OKE last night feeling satisfied that at the same time as meeting a personal challenge and achieving some personal goals he has also managed to do something worthwhile for other people.

In the picture below Paul hands over the cheque for almost £1,500

There’s a set of pictures below from last nights visit to OKE, including some cup cakes in OKE colours to help mark the occasion.

Well done Paul you did something that made a difference.

when every little counts … – motorbikes.blog