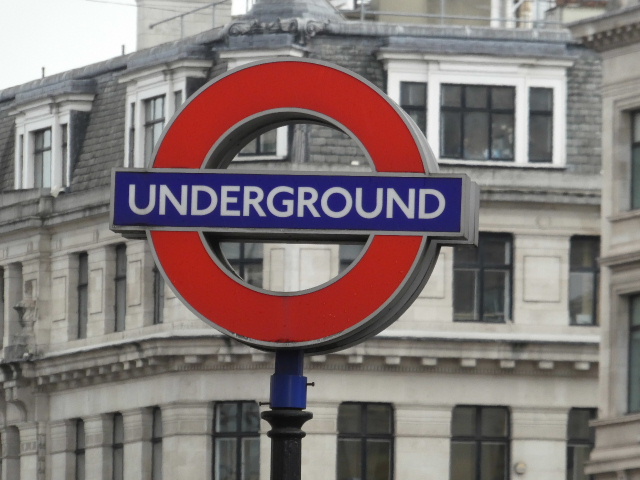 London is always good for a day out and although I’ve lost count of the number of times that I have been there – the many hundreds of work based trips that I made to the capital were just that – work based trips.

The pretend ‘glamour’ and ‘excitement’ of work related travel had long since worn off a good number of years before I quit, and even though my work took me into some of the Capitols world famous landmark buildings, The House of Commons, The Lords, The Treasury and so on work really is just work.

It is undoubtedly  a much more pleasurable and enjoyable experience to travel through choice, see locations through  ‘tourists eyes’ and travel with someone you choose to be with, rather than are required to be with.

Visiting London  is an infinitely better and much more rewarding experience as a tourist/day tripper.

We’ve been a few times to London as tourists but the opportunity for another day out was just too good to miss when we saw the Virgin Rail offer of return tickets for just £20.

We didn’t really have too much of a plan other than to have a wander to the Kitchen Aid shop in Marleybone and then a visit to the British Museum.

The journey was routine and a little quicker than when I used to travel for work, with a journey time of a little under two hours and with a late train booked for our return we had around 10 hours or so in the capital.

We ambled our way from Euston to Marleybone and had a look around the Kitchen Aid store.

Thankfully we resisted the temptation to add to the expensive but worthwhile collection of Kitchen Aid gadgets, although it’s wouldn’t have been at all difficult to spend a small fortune there.

After that it was a wander back towards the British Museum but not before we were (too) easily swayed by the prospect of a beer in a decent hostelry – The Kings Arms.

After leaving there and prompted by the changeable weather we decided to take the tube from Russel Square in Bloomsbury before we enjoyed some time in the British Museum.

The museum itself is really way too big to see in one go and we pretty much spent our time in the Egyptian and Greek/Cypriot sections. Aside from that the building itself is more than impressive and worth a visit to see that alone.

Next up was the regular tourist thing, Downing Street, Houses of Parliament, Big Ben, Admiralty Arch, Trafalgar Square and so on, along with the inevitable selfies in front of some of the worlds most famous and iconic buildings.

We ended up with a pizza and beer before ambling back to Euston for the train home – all in all a cracking good day together, albeit a little footsore and weary by the time we got home.