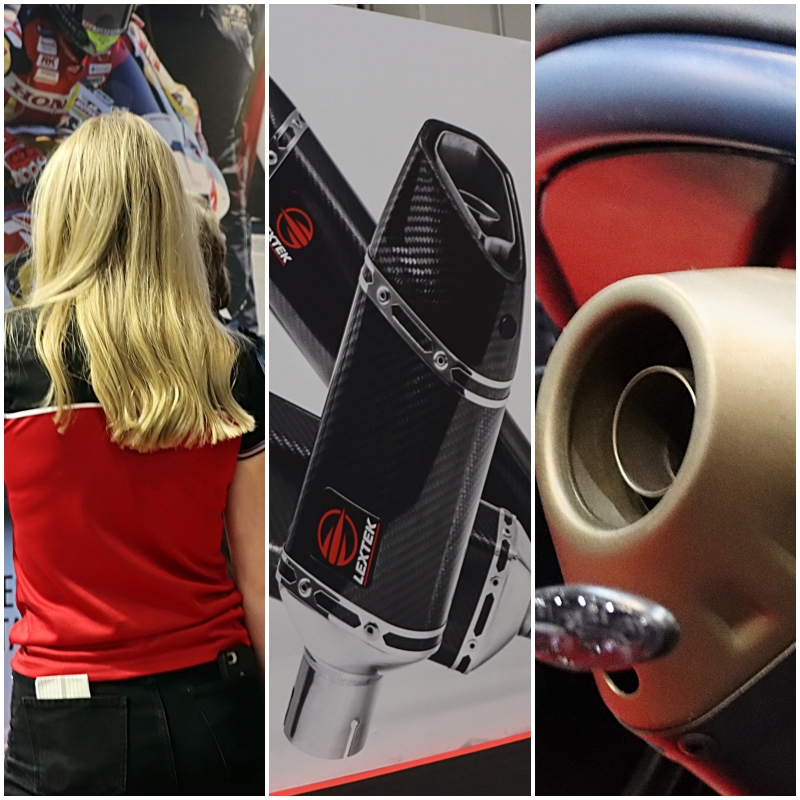 It was the return of the Motorcycle Live show at the NEC in Birmingham this month, and I was there last week for an enjoyable visit with my nephew.

To recap on an earlier post, it’s a show that has has been around since 1981 but a show that wasn’t always known as Motorcycle Live.

In the early days it was known as the International Motorcycle and Scooter Show, a name it had until 2010 when it was rebranded as Motorcycle Live.

After the interruptions brought about by the Covid Pandemic, the show returned to Birmingham in 2021 with a decent level of support from over 50 motorcycle and scooter manufacturers and was well supported again this year.

Media reports I had read a few weeks ago had indicated Yamaha wouldn’t be there as they had decided to promote the 2022 product line up via their online platforms, although in practice there was actually a Yamaha stand, I’m not sure it it was a local dealers stand or not but there seemed to be a decent range of the manufacturers machines on show.

I was at the show in 2016 and 2017 and despite me saying that it feels like an age since I was last at there, my previous visit was actually just three years ago (in 2019).

You can check out pictures from those shows with the above links and perhaps compare to the those in the picture gallery at the end of this post.

You can check out pictures from my previous visit in the post from the 2019 show here.

Was the show any good?

I had read some comments on social media from folk who had been at the start of this years show and who were not too impressed. The general sense I got from reading bits and pieces was that there seemed to be quite a mixed reaction to this years show.

Some people had commented about the lack of smaller stands selling bike related bits and pieces, others were saying they thought it poor value for money and others were complaining about the cost of parking.

What did I think then?

Well in terms of the cost, tickets at £22 each (when purchased in advance) didn’t seem too unreasonable to me, although I do get the point (to some extent) when folk say why not wait until the bikes are in the showroom and just go and see them there.

In reality though are you really going to be able to see that many bikes in anything like a reasonable amount of time without going to a show?

Of course there’s the travel cost to be added to that – but for me, overall and on balance I viewed it as reasonable value and a pretty enjoyable day out.

Having said that we didn’t buy from any of the food concessions, not because of cost, just because we had taken a sandwich and didn’t feel the need to buy additional food there.

I wasn’t looking for a new bike but …

I wasn’t at the show looking for a new bike but I’d be less than honest if I said that there weren’t at least a couple of the new models that I’d be happy to see in my garage. At the same time I would also have to say there were plenty that I wouldn’t lose any sleep about not having.

Beauty of course is always in the eye of the beholder, but if it was a dating game then there would have been more than one or two offerings that I might have turned down for a night on my own.

So for example, although I think the Honda CB1000R is without doubt a fine bike (I used to have one a few years back), I’m a little underwhelmed when it comes to the looks ‘department’ of the latest model.  The current version pretty much leaves me cold and makes me wonder what on earth the designers were thinking of when they came up with it.  And Mr Suzuki what on earth are you thinking of with the shade of blue that seems to be on a fair number of the new bikes – oh dear, it’s just not for me.

Well in terms of the stands/displays I thought the Kawasaki and BMW stands were the easy winners – well presented, well set out and plenty to look at.

Although in the interest of openness and the possibly of  ‘owner bias’ I really like the couple of BMW’s that I currently have and having owned a Z1000 SX and regarded it as one of the best ‘all rounders’ then I suppose I’m always going to look favourably on those two marques, and I think the current version of the Z1000 is just superb.

There were at least a couple of the BMW’s I would have been more than happy to come away with.

The other BMW model that I was pretty surprised to find myself liking was the GS1250 Triple Black – what a bike!

At about 5′ 7″ I’m not tall and I had always assumed a GS was way too big and heavy for me – but the model on display (see pictures 119, 120, 125 and 126 in the picture gallery) had the low seat (I think at 590mm) and do you know, it was probably the most comfortable bike I have ever sat on (in so much as I could tell without actually riding one).

I think most of the major manufacturers were there and I was a little disappointed not to see a Moto Guzzi stand.

There were a lot of electric bikes on show, with plenty of interesting products and a seemingly decent number of smaller organisations working hard to establish themselves as players in this market.

It seemed to me that many of the models were relatively low capacity (speed and distance) but were also priced lower than I would have expected, but at the same time as saying that, I’d also have to say my knowledge of what’s happening with electric bikes is sketchy at best.

The BMW ‘floor show/demonstration’ to promote their various rider offers – off road school, Motorad tours and adventures etc was superb – the ability of the demo riders to do what they did in the modest space they had was as enjoyable to watch as it was impressive.

You can check out the list of exhibitors at this link.

But it did seem a little quiet

I have no idea how visitor numbers compare this year to previous years, but on the day we were there (Thursday 24th) it seemed quieter than previous years, which perhaps isn’t a surprise with the tricky economic times.

There were certainly less of the smaller ‘accessory/bits and pieces’ type traders there than in previous years, but for me that wasn’t an issue.

This a pretty big picture gallery, with a variety of images – so if checking out pictures from the show is your thing then get yourself a drink, settle down and scroll away.

Clicking on any image will open the picture gallery for you to work through. It should all work fine on a mobile device but the pictures will probably look better on a bigger screen.

Thanks Tony, some great pics and it’s interesting to hear a seasoned attendee to this event talk about it. I enjoyed your previous posts as well. I rode the CB there on Friday. Being a beginner it was a great opportunity to sit on bikes I’ve only watched you tube videos about. I’m looking for a suitable cruiser for myself and Clare and felt really comfortable on the RE super meteor. But will have to wait until next year for a test ride! All the best, safe riding.

Some fab photos there.