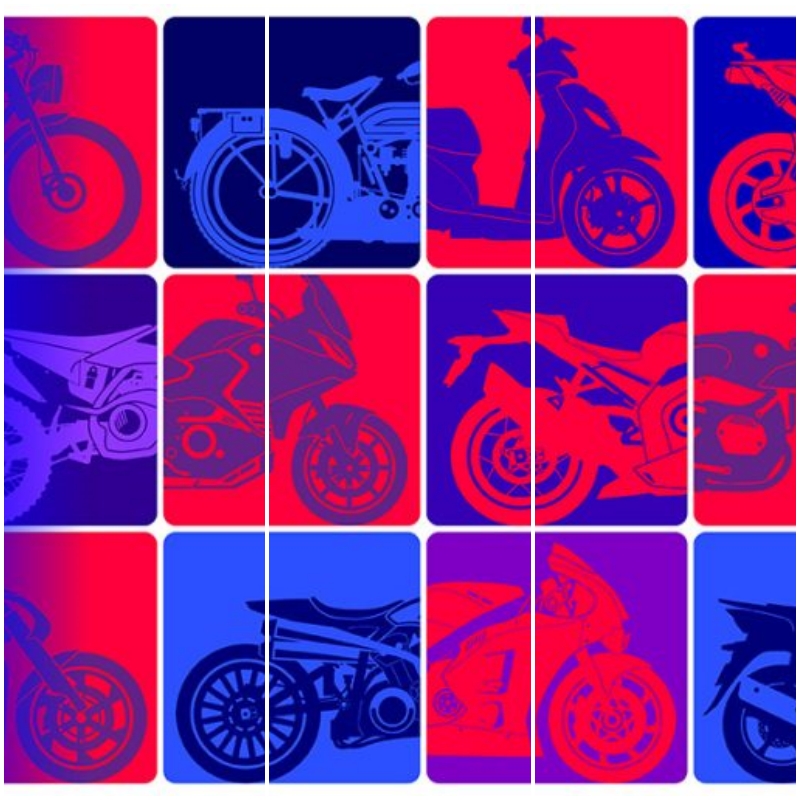 November sees the Motorcycle Live show return to the NEC in Birmingham.

It’s a bike show that has really has been around for some time, in fact it has been in existence since 1981.

Although it’s been going for over 40 years, it hasn’t always been called Motorcycle Live. In the early days it was known as the International Motorcycle and Scooter Show, before being rebranded as Motorcycle Live in 2010.

After the interruptions the Covid Pandemic imposed on us all, the show returned to Birmingham in the autumn of 2021 with a decent level of support from over 50 motorcycle and scooter manufacturers.

Although I know Yamaha wont be there, I’m hoping there will be at least as many manufacturers or more this year as there were in 2021.

Yamaha confirmed that their 2022 product line up will be presented digitally, via their online platforms… fair enough I suppose, but a poor substitute in my opinion.

When does the show run?

Although I have been to the show a few times in the past it feels like an absolute age since I was last there.

You can check out the post from the 2019 show here.

Whilst I won’t be at the show looking for a new bike I am really looking forward to seeing some of the new offerings from the major manufacturers especially the bikes from BMW stand.

Who will be there

According to the web site it looks like there will be a pretty decent range of manufactures there, although I gather that list doesn’t include Yamaha – you can see the list of exhibitors at this link.

Don’t forget to check back for the post show write up and pictures.

Thanks Tony it wasn’t on my radar until I saw your post! I’m tempted to ride the bike up there but it’s picking the driest looking day!

We went in the car, decent weather going but torrential on the way back – would have been awful on the bike. Will be psoting pictures later today