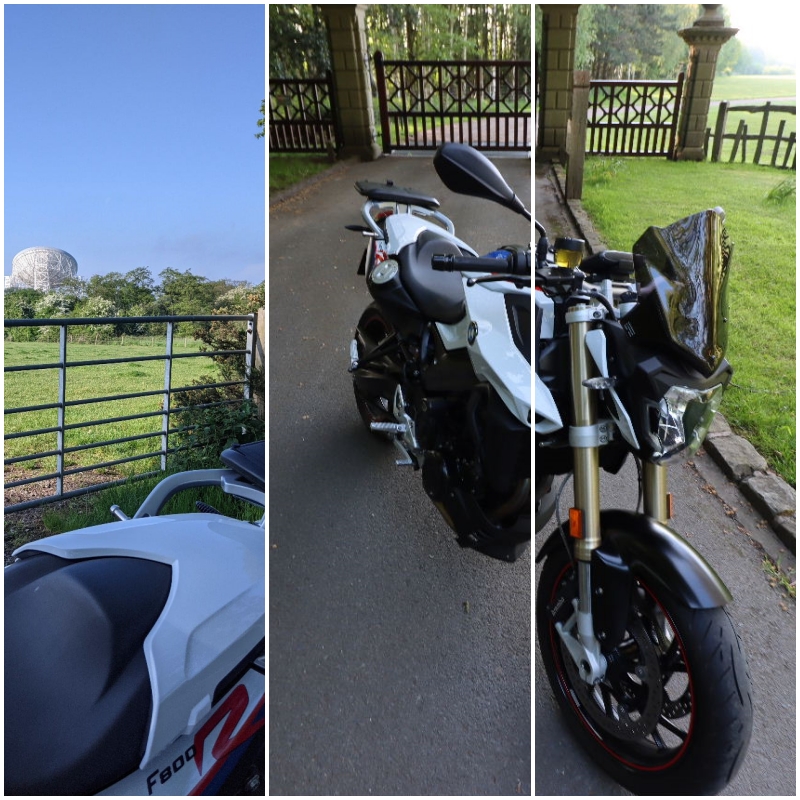 Back on two wheels and a return to something like normal

It doesn’t really seem like there is a great deal more to be said about the incredible disruption to everyday lives the global pandemic has brought over the last 18 months or so.

In some respects not being able to get out on a motorbike, plan a road trip or have a motorbike road trip disrupted is pretty trivial compared to the loss of life and disruption for so many people, but the reality is that life does move on and it is what is, and things will return to some form of normal for most people at some point.

It’s been a pretty disrupted (from a motorbiking perspective) few years for me. A shoulder injury then surgery, followed by a knee fracture and then the pandemic with all the restrictions that came along with it and then six or so weeks ago surgery to try to fix the damage that was a legacy of the knee fracture, have all contributed to a disrupted motorcycle life and a real lack of miles.

Hours and hours of rehab, more than I can recall really followed the shoulder and knee issues,and although there have been a few short bike rides when lockdown easing permitted and when I was physically able to manage it, it has been more a case of short trips and long trips being reached from the memory banks rather than reaching for the handlebars from being sat on a bike.

Adventures in Spain and Portugal were canceled, rescheduled and then re-scheduled again … and again. In fact I still have a current ferry booking down to Spain for later in the year but I’m not going.

These days I like to travel on my own and with only a sketchy plan. Had I been going it would have probably been a few days in the Picos before heading off to Portugal and some time and miles in the glorious Serra de Estrela and very much a case of deciding what to do and where to go on a daily basis. The uncertainty of the travel situation has made me decide to shelve it for this year … hopefully I will get to Scotland (perhaps a couple of times) this year.

On the bike again

It’s sort of felt like it’s gone from famine to feast in the last two weeks. Having had limited bike time for months I’ve been out four times in about the last eight or nine days. Three times on the BMW F800R and then once on the Moto Guzzi V7. The weather has been glorious and it was a real joy to be back on two wheels especially with the feeling that this time, whatever the new normal might look like it might well be sustainable –  I certainly hope so it will be.

Clicking on any of the images below will open a photo gallery that you can click or scroll through. Moto Guzzi pictures at Part Two