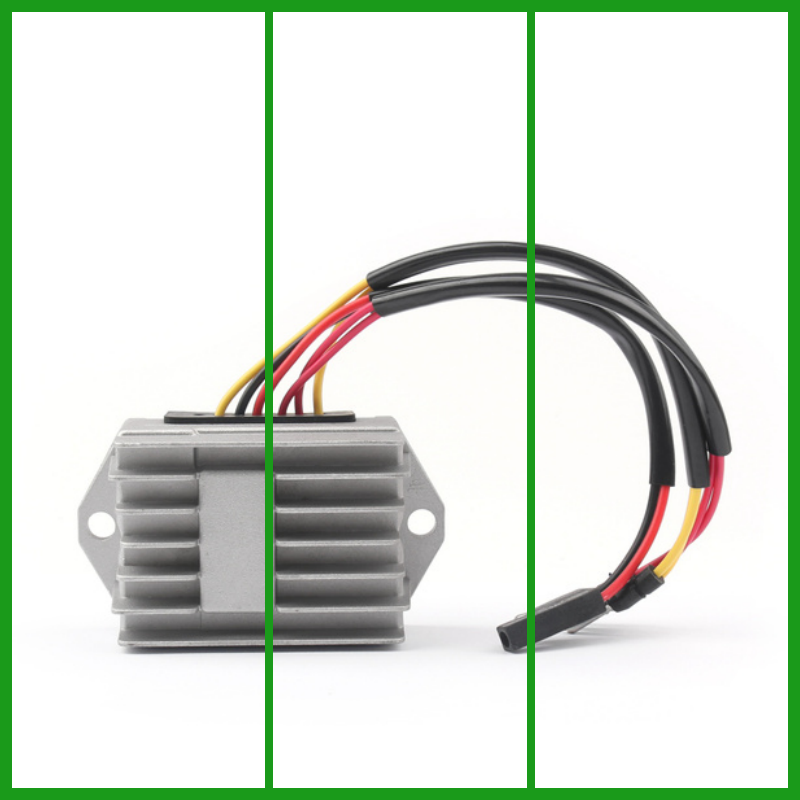 I had written a few weeks back about an electrical problem I had with the Guzzi.  At the time of writing that post, I had said I was unsure what the problem was, but that my instincts were leaning to it being a problem with the battery.

I took the bike in to the fabulous guys at MW Motorcycles in Hyde. Readers of this Blog will know that I have been going there for years and quite simply just wouldn’t go anywhere else. I was able to leave the Guzzi with them as I wasn’t in any particular rush for it back on account of the weather not being great and me having other bikes to ride.

A phone call the following week confirmed that the issue was with a faulty rectifier, the job was sorted and the Guzzi was ready for collection.

They had put a genuine OEM part on as a non standard pattern part would have save only around £20 or so which didn’t really seem worth it.

It wasn’t until earlier this week that I had time to get out and ride the bike. I only did 60 or so miles to my regular coffee stop but as ever it was great fun and a real joy to ride.

Clicking on any of the pictures below will open a gallery to scroll through.