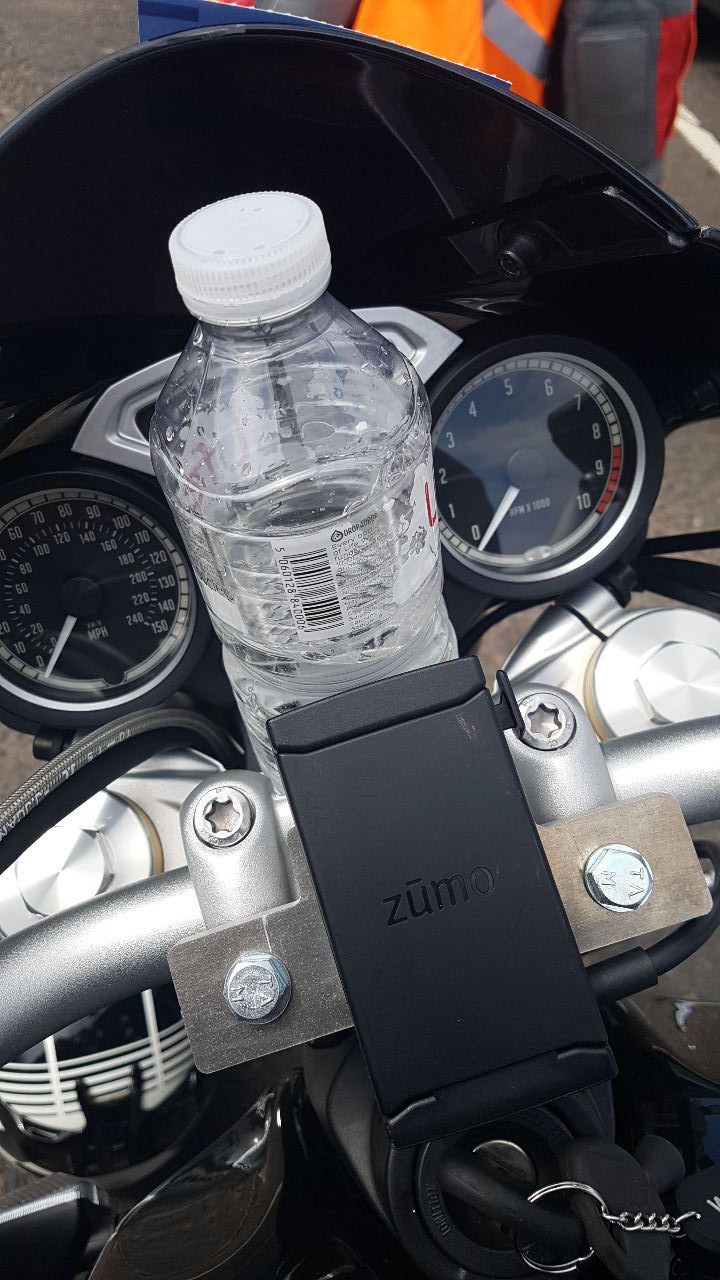 I returned last week from another wonderful solo trip, this time traveling in Spain and Portugal.

I was last there in September last year when my wife and I started off with some time in the Picos de Europa before heading to Galicia and then working our way down into Portugal before traveling further into Spain and then later  heading back to Santander.

By any measure we had a great trip and even though I have traveled widely in Europe on my bikes, it’s fair to say the Picos were something of a revelation to me last year., so much so that when deciding where to travel for my 2018 solo bike trip – starting of in the Picos seemed something of a no brainer for me and I’m so glad I went back there.

I know there are different views on traveling – some folk like the comfort and security of having a fixed itinerary and all accommodation booked in advance, others like the idea of traveling without a plan but don’t do so because they think it’s either difficult or you might get shafted on prices, but in my experience traveling without a plan has never been a problem – and I have traveled that way all over Europe.

Although I had to shift the dates of my trip and was traveling  in the ‘busy holiday season’ I still didn’t expect there to be any issues or difficulties with booking accommodation. Other than an advance booking for somewhere to stay on my first night I had no firm or fixed plans, just a broad outline idea of the general direction I might travel.

I’m relaxed when traveling on my own, I’ve never had a problem in finding places to stay when traveling on my bike and as well as looking forward to new roads and places as my trip unfolded, I was really looking forward to doing this trip on the bike I had traded my Kawasaki Z1000SX for last year – my BMW RnineT, I reckoned it would probably be an absolutely ideal bike for the roads I hoped to ride.

In later parts of this Blog posts I’ll write about how the bike was, what it was like with the warm weather though Iberia and also about some of the terrific accommodation that I stayed at … including my night at the goat farm.

Throughout this Blog Post I have inserted links to the accommodation that I stayed at and one or two other related items. Additionally, clicking on any of the pictures should either expand the picture or open a scroallable

gallery (it will depend on what device you are viewing on)

I had taken the Brittany Ferries sailing down from Portsmouth down to Santander, to be honest it hadn’t been my first choice of route as I had originally booked to travel on the quicker crossing from Plymouth (to Santander) Difficult family circumstances (that I wrote about here) meant that right at the last minute I had to cancel my original bookings and reschedule dates and crossings.

The heat wave across Europe had meant that I arrived in Portsmouth in glorious sunshine and more importantly dry – there have been far too many occasions when I have arrived at a ferry port soaking wet, last years solo trip to eastern Europe had seen me ride the whole journey from Manchester to Hull in torrential rain, so arriving at a ferry port dry was a welcome change.

Unfortunately the ferry was late leaving Portsmouth and late arriving into Santander. The sailing was routine and the journey made less boring by my conversations with a great couple (Pat and Angie) that I had met on the quay side and with who I passed away a few hours time chatting with during the sailing. Pat and Angie were on a very decent Hayabusa and were headed for Murcia in southern Spain.

Just like every other time I have done the Santander or Bilbao route the bikers (and there were probably only about 20 on this crossing) were in the ‘bottom’ of the boat and were last off when we arrived.

Arriving into Santander and emerging from the bowels of the ship, the sky looked dark and with the potential for rain. The nature of it’s location means that Santander can seem to have its own micro climate often at odds with the weather just a few miles away.

Any which way, once out of the port it was a fairly routine journey to my overnight stay at the Hostal Monte Rio. As I knew I would be relatively late arriving into Spain I had booked a place that was only around 60 or so miles away, but one that would leave me set for the Picos the following day. It did rain, but not for too long although it left the roads damp. My accommodation was good and once parked up, checked in and showered I sat out until around midnight enjoying a couple of beers and an interesting selection of cheeses – only one of which I just couldn’t eat, it actually looked and smelt rancid and was way too strong for me

Day two saw me heading off into the Picos –  I had decided to stay at the next place for a couple of nights as there were a few roads that I wanted to make time to do. I booked into a place called Tiera de la Reina which is located in Boca de Huérgano, a pretty ideal location as it’s on the Potes – Riano road.

Once across the mountains on day two and the weather was just perfect and it was to remain so for the rest of my trip.

The accommodation for my second and third nights wasn’t too far away, but I didn’t go there directly. Having been in the Picos before I had  a few ideas of where I wanted to go and so headed on past the hotel towards La Robla, Villanueva de la Tercia and Las Salas before looping back to where I would stay.

, and if you’re headed that way it’s a road that really must be done.

Day three was an easy and relaxed day, I had decided on a route that would take me on a 180 mile loop out towards Besande, Otero de Guardo, Trollo, Ventanilla and eventually back to my hotel.

To be honest if you’re in the Picos you really don’t have to spend too much time on route planning to come up with fabulous routes and rides. I had an exceptional day – good roads, stunning scenery and as I had to rush or plans to be anywhere I could really make the most of the day and the views I was presented with.

On the downside – although my trip had started well and fully lived up to expectations, what I hadn’t planned for was a cracked phone screen and a cracked front tooth … both of which would prove to be a little bit of an annoyance for the remainder of the trip.

Myself and a few mates are having our bikes transported over land from Ireland to Germany next week Aug31st,2018.We intend spending 2 weeks riding Black Forrest,Swiss,Italian Alps,Dolomites and maybe into Slovenia before heading through Austria and back to Germany.The reason we are having our bikes shipped out for us is that some of the lads can only be away for 2 weeks.It would take us 4 days by road and ferry to reach Black Forrest and the same coming back to Ireland..We fly from Dublin to Memmingen and our bikes and all our gear will be waiting for us at the airport

Sounds like a great plan. Not sure if you have been in those areas before but Black Forrest is fabulous and to be honest you could easilt spend most of your time in that area and not get bored. First time I went to Slovenia it was an absolute revelation and although its a relatively small country there are some superb roads (and its great value as well). In fact one of the best days I ever had was riding from Kobarid in Slovenia across the Dolomites to Madonna Di Campiglio in the Trentino area of Northern Italy – I’m sure you’ll have a great time. Best wishes Tony

[…] and of course you really can tour on a bike like this as well – check out this post from a Spain/Portugal trip, which is a trip that probably gets in my top three European trips of all […]