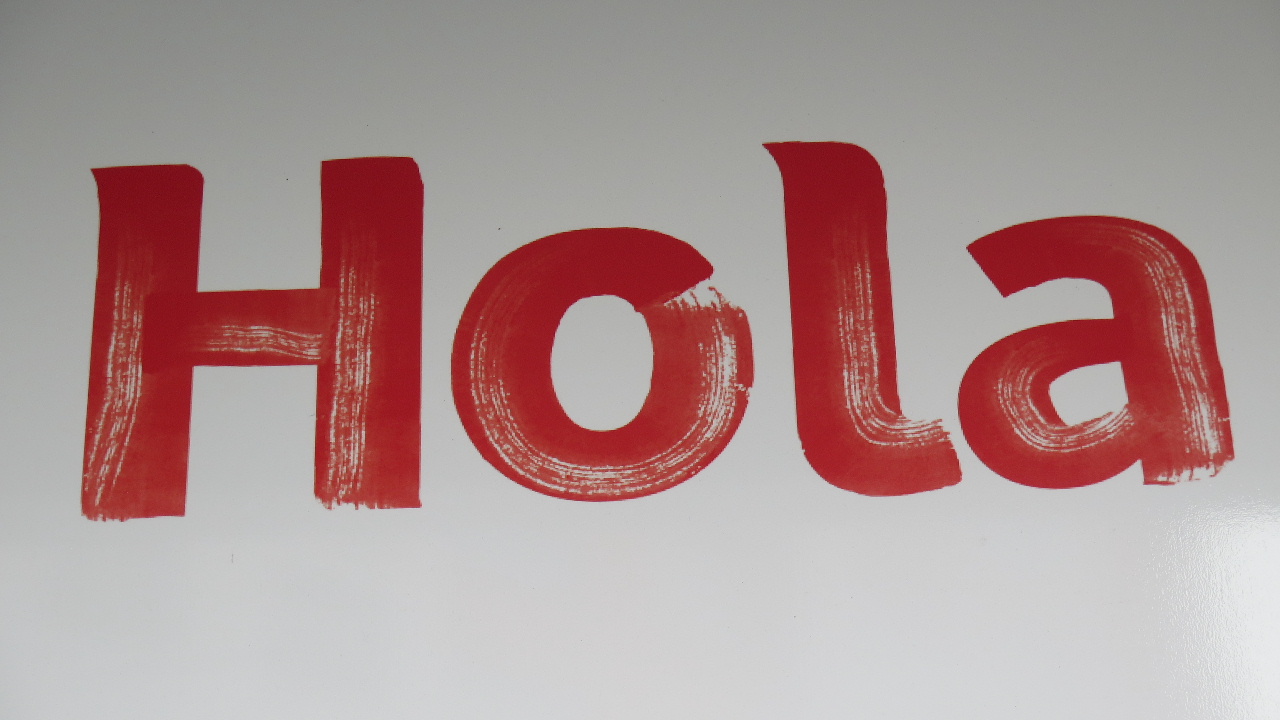 Part 2 If you missed Part 1 of the Blog post following our recent trip to Spain and Portugal you can read it here. In that post I mentioned that after spending some time in the Picos mountains we headed off to Galicia, traveled to Santiago and the Atlantic coast and then headed down to Portugal for a few days.

So to continue the story …

It was one of those trips that was jam packed full of genuine ‘wow’ moments and despite having done my fair share of decent roads across Europe over the years and seen fabulous views on so many occasions I was still being hit numerous times a day with breathtaking scenery and stunning roads and there were so many times that we just had to stop the bike to take it all in.

Sometimes it was just the sheer beauty of the scenery that opened up before us, at others it was the joy of rounding a corner to see jaw dropping roads winding away into the distance, whilst at others the simple delights of gleaming and tranquil villages with numerous inviting cafes and street bars to stop at.

Our accommodation was good throughout the trip and we had definitely made the right decision to travel without a plan – our guiding principles were pretty much as simple as: secure parking for the bike and Wi-Fi (so we could look for our next accommodation) – and it all paid off a treat.

In Ponferrada we had stayed at a pretty large hotel that despite being out of character to the rest of the places we stayed in, was ideally situated and ticked the parking/WiFi boxes.

It was a complete bonus that there was a local festival being celebrated at the time we were there and the splendid castle was too good to miss wandering round.

The trip shaped up well right from the start really and we had soon slipped into an easy routine of being on the road for around 09:00/09:30 or so, and typically checking into accommodation by around 16:00 which allowed plenty of time for wandering around the places we were staying in.

It also meant the trip was quite different than when I travel on my own – when normally I ride greater distances and spend longer on the bike each day.

Traveling in September proved to be ideal as far as the weather went, for the most part temperatures were around the mid 20’s although we did have a few hot days around the mid 30’s – but other than on two days we were never too uncomfortable with the heat, which was quite a contrast to July’s trip when temperatures down in Croatia were mid 40s!

Traveling without a plan meant that we were always flexible to what lay ahead and what the road offered us – so on some occasions we simply turned off our ‘route’ to find out what was down the next road. When we did that we were seldom dissapointed – whether it was to find an empty beach or just another staggering view.

Although we returned home with a decent set of pictures what they can’t actually do is really capture the scale and expanse of what so often lay before us.

We booked one night in a hotel called Flo do Douro in the pretty little town of Miranda do Douro in Portugal. It certainly wasn’t a grand place but it was decent, the hosts quite charming, good underground parking for the bike and at €35 a night for both of us it was good value as well.

I had been down that way a few years back when I had traveled on my own through Spain on a GSX-R 1000, but my time in Miranda has been only fleeting, so it was good to be back there for a little longer with my wife – in fact we decided to stay there for two nights before moving on.

The only down side of our stay there was that being at the end of the ‘season’ meant that we were somewhat limited for places to eat.

On our second day there we simply went out and rode the bike south … and then when we had had enough we headed back to the the hotel. In addition to riding over the biggest dam I have ever seen, we also rode through the area in Portugal that had been ravaged by wildfires earlier in the year during the intense heatwave that had affected various parts of Europe – as dramatic as it all looked it was also tragic to see the land that had been laid to waste and pretty sobering to know that over 60 people had lost their lives as a result.

I mentioned earlier that pictures no matter how good can ever really quite capture the sheer scale of the landscape nor can they capture the lingering smell of burnt forests.

After our decent stay in Miranda we headed off further into Portugal and then Spain, you can read more in Part 3 by clicking here

and here for Part 4

kendal in the wind …

I blog at motorbikes.blog; rainycity.blog & tonyburns.uk. You can go direct to the rainy city with the following link

it's Kendal but it's not mint cake

Kendal in the wind

another decent day out and about ...