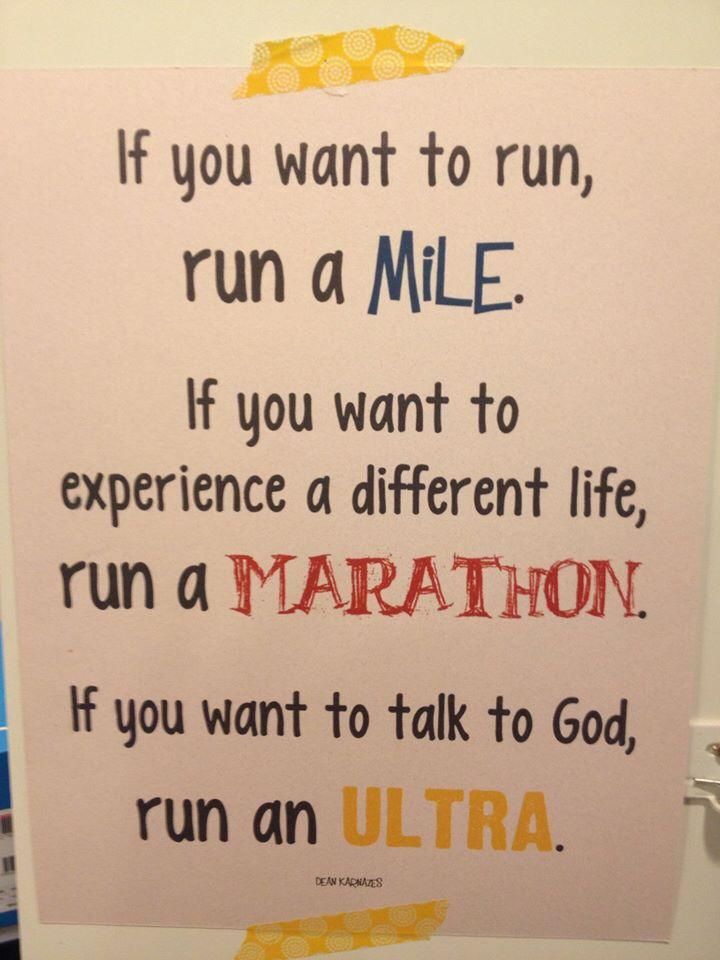 I’ve written previously about the small matter of a 100 mile run that my brother Paul is doing at the end of this month. I caught up again with Paul over the weekend to see how his preparations were going as he gets closer to the start date.

This Blog post is the second ‘interview’ with him, and if you missed Part 1 you can read that here

Tony: It’s a short while since we last caught up and we talked about your running and your plans to run the L2M Ultra Marathon. I know since then you’ve been on the road doing your training and getting your mind and body ready for the run. I thought it would be a good time to catch up and ask you a few questions.

So first of all, I know since we last spoke you have decided which Charity you will run for can you tell me why you chose them?

Paul: I’ve chosen them because in the past I’ve run for large national charities – the NSPCC, Cancer Research, etc., but I’m very conscious that in these days of ‘austerity’ the understandable reduction in disposable money people have for making charitable donations means that often small, local charities, who cannot afford expensive marketing campaigns and slick fund raising initiatives lose out.

Our Kids Eyes (OKE) is a local Tameside charity that may be invisible to many except those who rely on its services so I hope that by associating my run with OKE I can not only raise some much needed cash but possibly make their existence and great work more widely known than it otherwise would be.

On the subject of ‘austerity’ I think it is important to point out that it is a policy not an ‘act of God’. Making life difficult for ordinary working men and women is a policy choice. Our government does not have to be mean spirited – it chooses to be. We can live in a better way.

Tony: Fair point Paul and I must say I wholeheartedly agree with you and I think your choice of charity is a great one.  In fact Pat and I went over there a couple of weeks ago to meet up with them and  to pick up a couple of shirts with their logo on and I know they are thrilled that you have chosen them.  So when it comes to the running what exactly have you been doing to prepare for the 100 mile run?

Paul: I ran the Greater Manchester Marathon a few weeks ago and I actually did a 10 kilometre  run immediately before the start which meant that altogether this made it into a 50 kilometre plus run. And then a few weeks before that I ran part of the L2M course – Widnes to Manchester, and this was also around the 50 kilometres mark, and then on Friday 28th April I ran 80k from Aintree, Liverpool to Didsbury, Manchester following the L2M route.

Tony: wow – you’ve not exactly been slacking them have you?

Paul: Well that’s one way of putting it and on top of that I’ve been doing my regular run commutes in the morning and evening from home to work and back.

Tony: er .. I almost feel embarrassed to ask but is there anything else that you have been doing by way of preparation

Paul: Once a week I work out with a personal trainer, James McCall from THE LOCKER in Reddish which simply helps with my overall fitness.  James has pretty much dedicated his  life to health and ﬁtness and is a ideal person to help me with my preparations I’ve been with James since January…  and I work out at home too.

Paul: I don’t really prepare for a marathon any more. I can just go and run one when I feel like it; not necessarily at any great pace but if I set my mind to it I can run a marathon distance.  But to be honest the preparation for an Ultra is different – there is more than just the act of running, there is the kit to think about, fueling strategy, by this I mean what do I eat and drink and when to I do that. It’s also incredibly helpful and important to knowing the terrain I’ll be running on and getting the pacing right and of course the mental preparation is just as important.

Tony: I know you’ve done a ‘sighting run’ – can you tell me about that and how it went?

Paul: Yes, I’ve run the course in two sections – so about two months ago I ran 30 kilometres from Liverpool to Spike Island. Then a few weeks later I ran 50 kilometres from Spike Island to Didsbury and most recently I ran the full length of the route, which was 80 kilometres  … although I didn’t run the return leg of course!

On a positive note the most recent run (the 80k) went well in terms of getting my fuelling right.

I managed to eat frequently, I had sausage rolls and small pieces of chicken and the good news was that I didn’t suffer any stomach cramps. I also managed to get  my drinks right as well. I use a product called Tailwind which when mixed with water provides the calories and electrolytes that are needed. Not being properly hydrated is one of the biggest dangers on an Ultra run and just drinking water really isn’t enough to replace all that is lost through sweat.

On the negative side I had some mood swings around the 40k, 60k and 70k points which slowed me down and I made too many stops to take photos and post stuff on Facebook!  This meant my overall time, by that I mean my running time and my stoppage time was poor and if I perform like that on the day then I doubt I will get back to Liverpool by the cut off time.

Tony: So it sounds like that was really valuable experience, as a result of that are there any lessons learned and changes you will make to your plans and event tactics?

Paul: I need to spend more time analysing my pace variation on the last run I did so that I can  work out a more consistent approach. On the race day I won’t be bothering putting stuff on Facebook of course and more importantly a really key element to reduce the amount of stoppage time is getting all my food stops right with you Tony!  So, instead of wasting time getting stuff out of my bag, unwrapping it, eating and then repacking my bag and moving again I hope to be able to arrive at our meeting points and eat and go.

Tony: That all sounds sensible, and maybe I should write next time about my preparations – but I should let you know now, that whilst you will have my 100% support – the race support vehicle (ie my car) will be packed with a suitable amount of food and drink to sustain me – and it wont be anything that Tailwind produce! Anyway, how do you feel now that you’re getting close to the actual event?

Paul: To be honest its a case of a little bit nervous and a fair amount of excitement. Failure which means getting a DNF (Did Not Finish) is a very real possibility and I really don’t want that – if I quit because of injury then I guess I can’t argue with that but if I quit because I choose to give up, well that doesn’t bear thinking about.

When I first ran a long distance I wasn’t aware of the pain, the disorientation and the effects of exhaustion on the mind and the body – so it just happened and I dealt with it. Now I sort of know what to expect – I feel nervous because I know what is coming. However I am excited about the prospect of possibly overcoming something which for me, at the moment, seems an almighty challenge. I constantly try to visualise crossing the finish line and being able to say “I’ve done it, I’ve run a 100 miles”.  Until I can say that to myself I can’t open the door to some longer runs … but that’s for another day.

Tony: Is there anything you wish you had done differently, by way of preparation?

Paul: Not really – if I’m not ready now I’ll never be ready.

Tony: What are your training plans looking like as the start date looms

Paul: Working out at the gym and at home; maybe one 50k, one 30k, a few hours of night-running in Cheshire and some regular run commutes, which are usually about  to 9-11k each way. I also plan to lose about 4kg over the next three weeks.

Tony: Do you worry about injury when you get so close to the start and the risk of all the preparation being wasted, and if so what do you do to avoid injury?

Paul: Yes – I would be gutted if I did something that forced me to pull out. So I will be very conscious of how my body feels and I’ll be looking out for any warning signs – aches, pains, and muscle soreness. I imagine my final run will be on the Sunday before the race so giving my legs a full five days of rest. If I feel anything untoward on any of my runs this month I’ll be more cautious than usual.

Paul: As I write we’ve gone over the £700 mark when  Gift Aid in included.

Tony: That really is brilliant Paul, Im sure the OKE Charity willl be delighted with the generosity of those who have sponsored you so far. and I know it will increase as the event gets closer. Good luck with the final few weeks of preparation.

Note: if you want to add to Paul’s sponsorship you can do it at his Just Giving page here

my younger brother is going to be my hero … – motorbikes.blog